2B Played Music has announced the release of a free audio plugin based on the distortion and filter engine of its 2B Filtered effect. 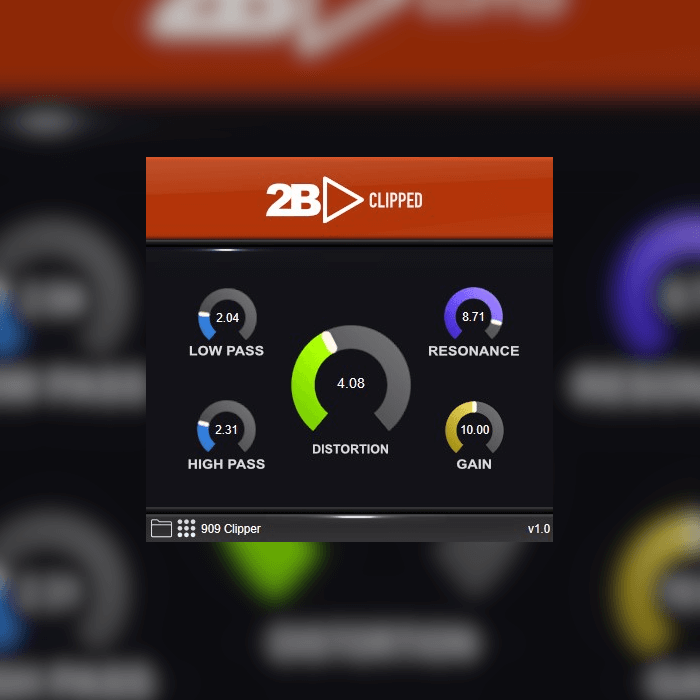 We have added small pieces of our developed filter 2B Filtered so that you can transform exactly that part of the sound that is needed.

2B Clipped is available to download in VST/VST3 formats for 64-bit Windows.

The 2B Filtered and 2B Reverbed plugins have recently been updated to version 1.1, receiving a new GUI, compatibility with the Windows 10 2020 May update, and some stability and CPU usage improvements.