2B Played Music has announced an update to the 2B Clipped audio effect.

Version 1.2 of the distortion plugin based on the distortion and filter engine of 2B Filtered comes with various improvements and additional features. 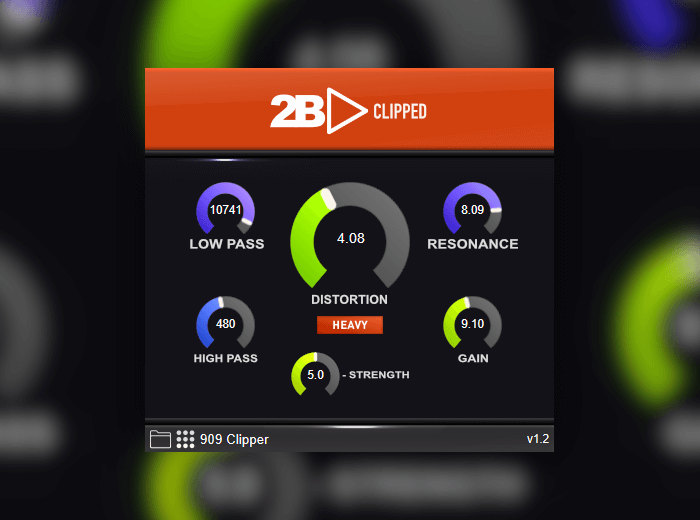 2B Clipped is a available in VST/VST3 and AU plugin formats for macOS and Windows.

BeatSkillz Synthwave Drums & Keys, RetroVOLT, Dark KZ and more on sale at 50% OFF