2CAudio has released B2, a spatial processor effect plug-in for Windows and Mac.

It is our most advanced plug-in to date and is capable of both mind-bending creative effects that defy classification as well as stunningly lush reverbs. Its modular design enables an almost infinite variety of sonic possibilities. 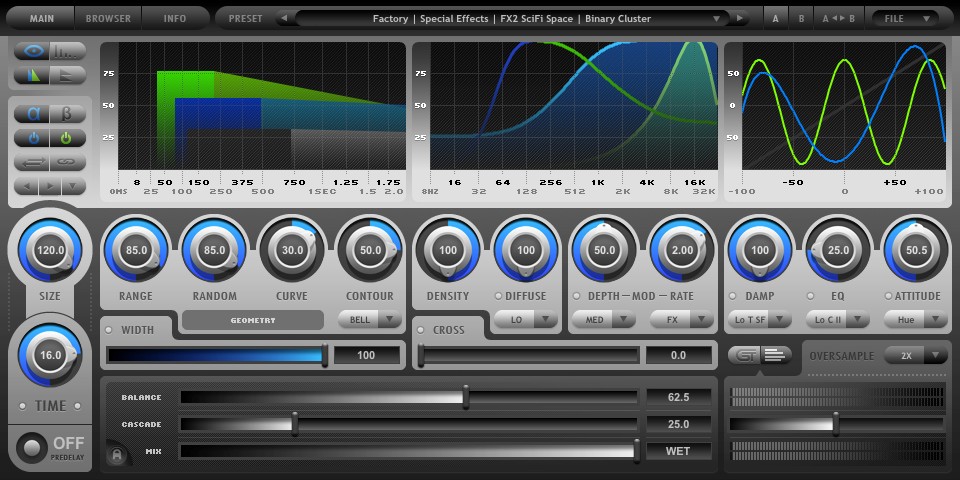 B2’s dual engine design augments its modularity by allowing both engines to have completely independent settings and be configured in a vast number of possible structures. 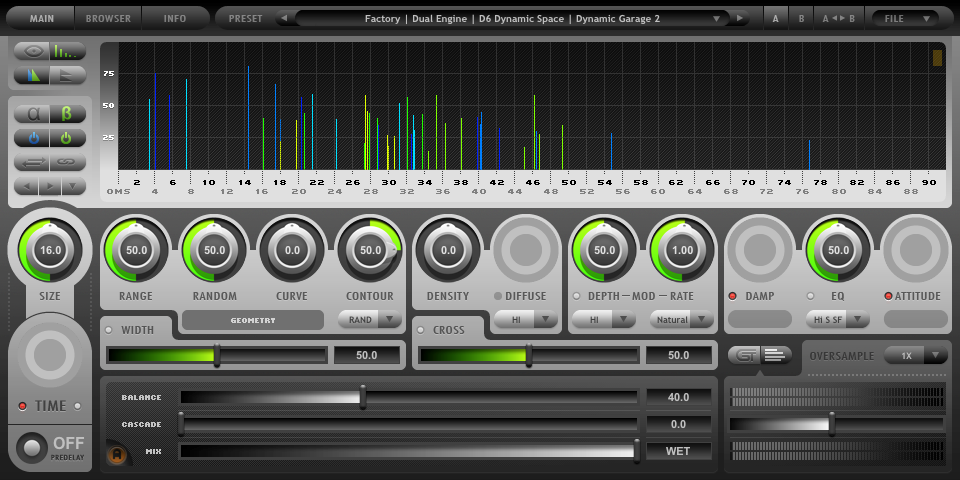 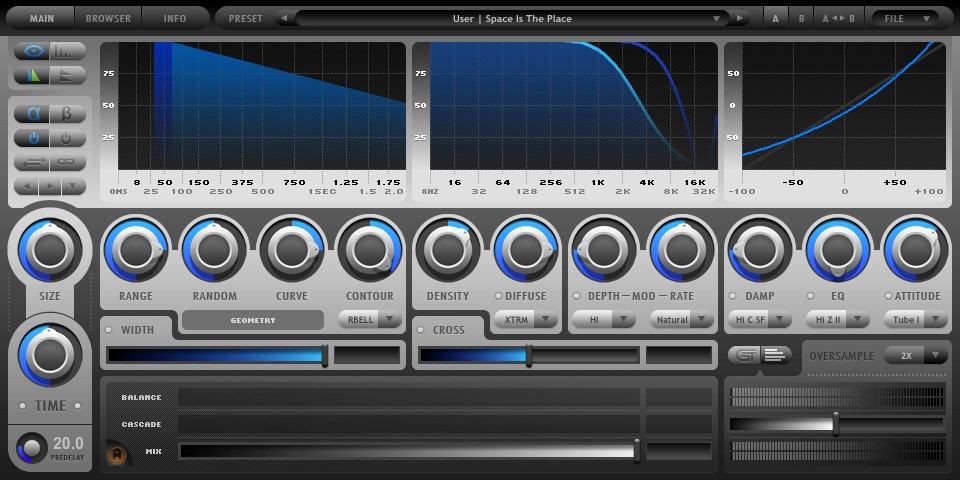 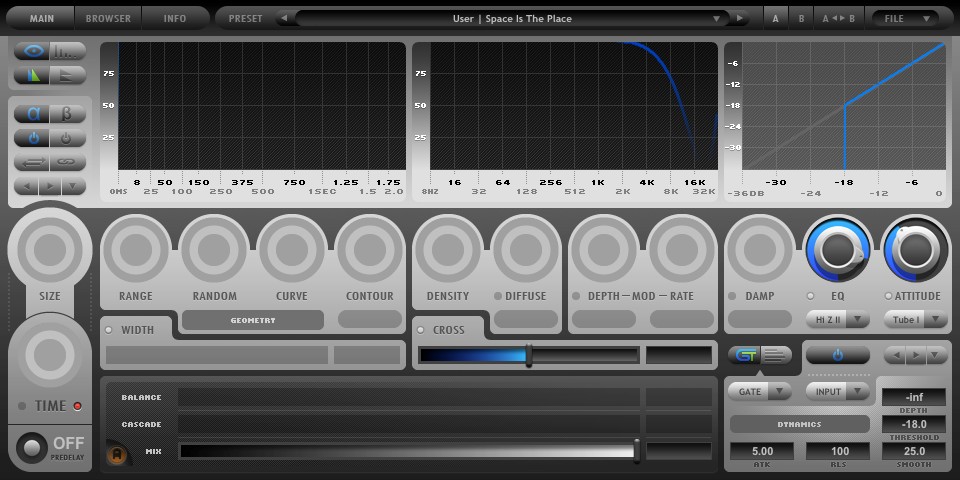 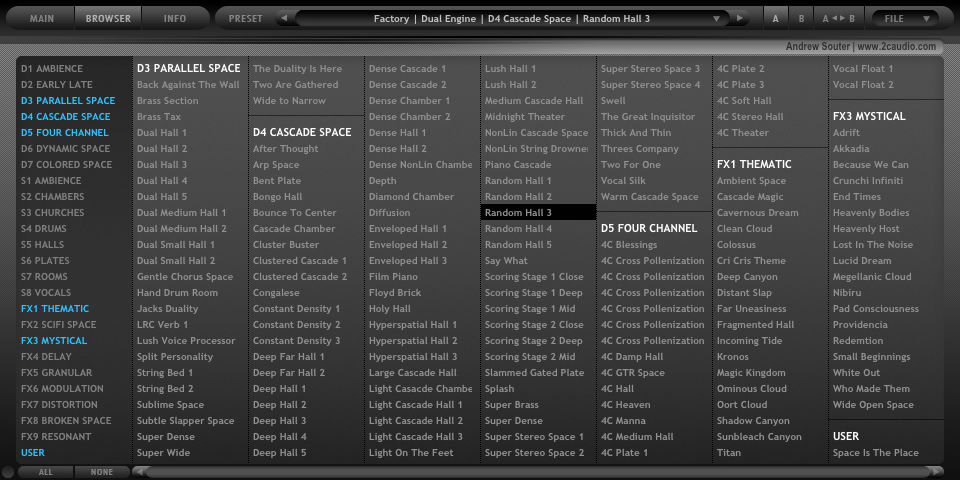 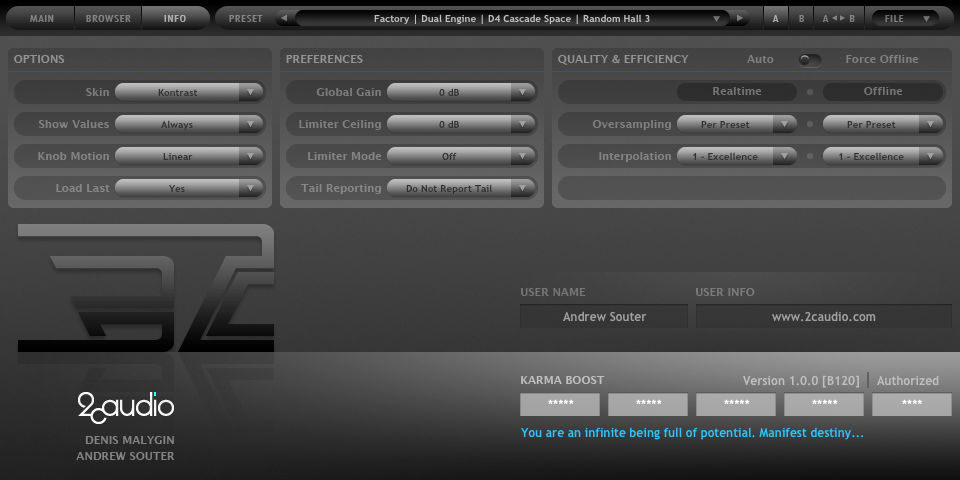