2nd Sense Audio has released ParamLink, a plugin that helps you make parameter connections between two tracks and saves your automation drawing. 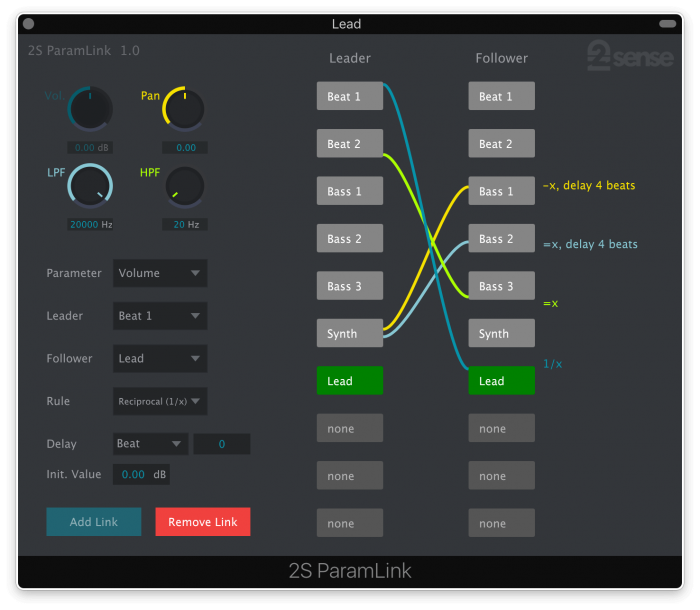 If a user wants track A’s volume to drop when track B’s volume is rising, simply set the rule as reverse. They only need to define track B’s volume behavior, and track A’s corresponding parameter will follow automatically by the selected rule.

ParamLink is available for purchase for $29 USD. It is also available in the 5 Plugins Bundle for $79 USD, including Mixing Analyzer, Vocal Remover, Engineering Filter and AlgoReverb. 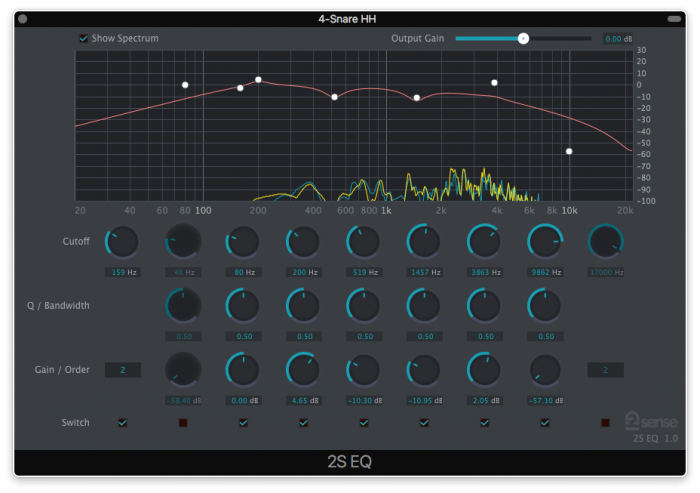 2S Equalizer is available to download for Windows and Mac (VST, AU and AAX).