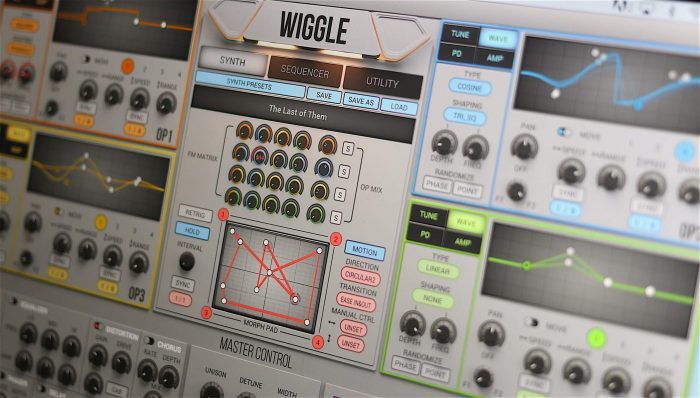 “As Alan Watts says, ‘The world is a marvelous system of wiggles.’ It has always been a challenge for electronic musicians to sufficiently reflect the wiggly nature of sound and human emotion with limited tools in the digital realm. We take up the challenge with WIGGLE.

Wiggle is available for purchase for $99 USD. The software has a 7-day fully functional demo period.