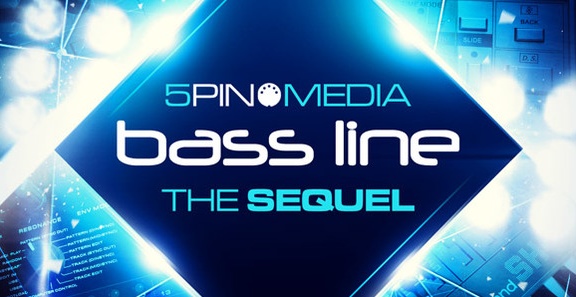 The popularity of various styles comes and goes, however there is one vital ingredient that remains forever unquenched, the thirst for bass. In particular bass of a certain character created by a family of Mono-synths which happen to be from a well-known manufacturer beginning with the letter R.

Drawing on our experience of creating flexible versatile MIDI, we set out to capture the timeless sublime bass sounds of the SH101, MC202, TT303 and a custom modified XoX Box. Armed with sequences optimised for the fantastic four, we programmed them beyond their limits to produce a range of timbres that purr, buzz, bite, howl and scream, but all the while maintaining a contemporary stance for the current Bass House, Garage, Tech House, Deep House, Minimal and Techno scenes. Ambitious we admit, but in our humble opinion well worth the time and effort.

The soul and essence of these machines has been captured across 245 loops @ 122, 123, 124 and 125bpms, 22 Multi-Sample patches and 18 advanced Ableton Instrument Racks with 358 MIDI files at the ready to unleash the fury. WAV, Apple and Rex formats included.

The pack is available from Loopmasters for £29.95 GBP. Loops and MIDI + sampler patches packs are also sold separately.