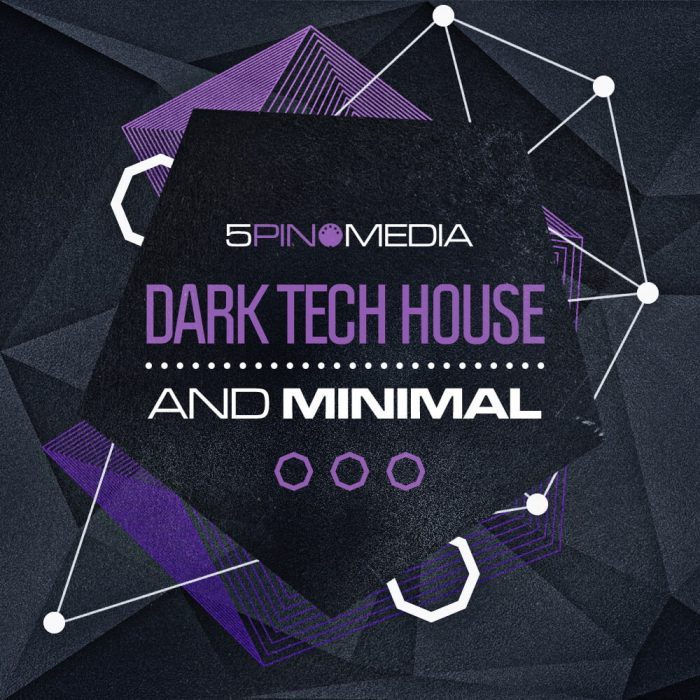 Reaching into the darker side of the human psyche Mass Digital conjures up a chilling soundscape and hypnotic groove that deftly weaves in and out of your mind and before you know it, is holding you prisoner.

Dark Tech House has been put together with the greatest attention to detail hosting WAV, Apple, Rex2 and MIDI formats for maximum flexibility and minimal fuss. In total there are 156 loops, 65 one-shots, 72 MIDI files and 24 stems across the six kits and to top it off an Ableton Live 9 version complete with 6 Live Sessions comprising 6 Drum Racks and 25 Sampler/Simpler Instruments loaded with MIDI.

Mass Digital, aka Serbian producer Boris Mijolic, has been releasing top drawer House on labels such as CR2, Upon You Records, Denied Music, BluFin, Colore, Phonetic and Toolroom to name a few since 2010.

Dark Tech House & Minimal is available from Loopmasters for £9.95 GBP.

Smile To Be Free, Rhythmology Overview / Demo by Patryk Scelina