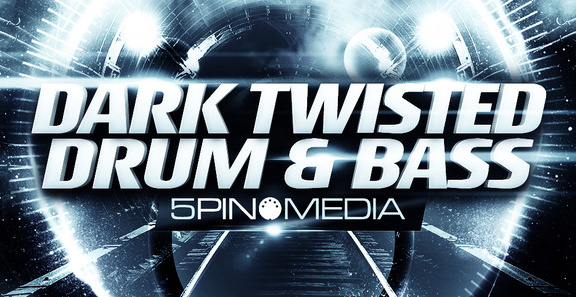 Electronic pioneer and Kiev based producer Histibe goes back to his Drum & Bass roots to bring you his very own unique complex sound which he has developed over the past decade. Loaded with lithe agile beats, scorching bass, searing leads and dark otherworldly textures, we proudly present Dark Twisted Drum & Bass Ft. Histibe.

Histibe has received support from artists such as Noisia, Skream, State Of Mind and has released tracks on legendary drum & bass labels such as Nerve Recordings and Offkey. In 2014 he released the album Millennium Drum N Bass. The official video for the track “So Far” was released on Jay Z’s Life+Times channel and the latest D&B video for the track “Third Millennium” was released on world famous D&B network – UKF, which has amassed more than 120,000 views to date.

The pack is available from Loopmasters for £29.95 GBP.