5Pin Media has released House & Techno Arps & Stabs, a collection of arps and stabs designed to add color, interest, grit and flair to your House and Techno productions. 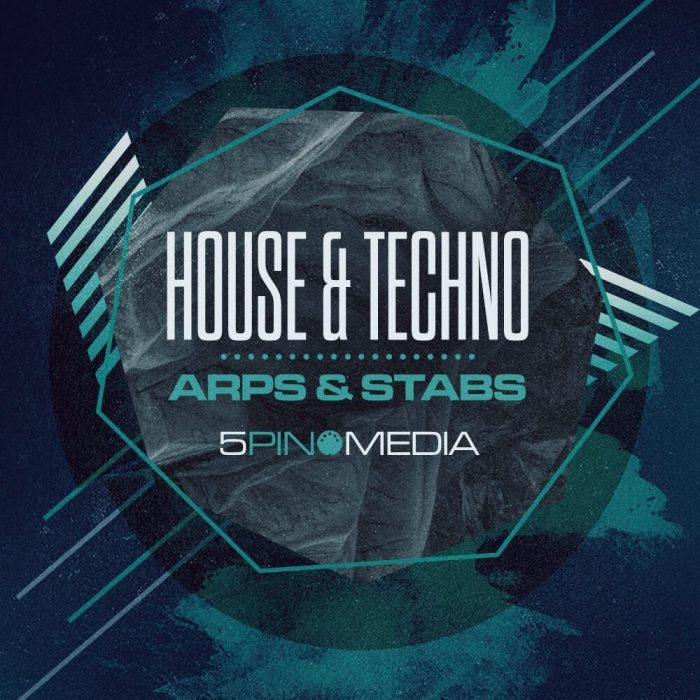 There is plenty of scope for using the “Techno Stabs and Arps” in an Underground or Tech House production and similarly the “House Stabs and Arps” in a Melodic Techno production, however should you wish only to invest in one or the other, we have made the product available as separate packs.

The 100 Analog Arp loops were further processed through a variety of outboard equipment including The Culture Vulture Super 15 tube amp, Elysia Karacter Saturator, Elysia Xfilter and Elysia Xpressor to add a further 118 “tubed” versions to the mix.

The sample pack is available from Loopmasters for £19.95 GBP, with parts also sold separately.