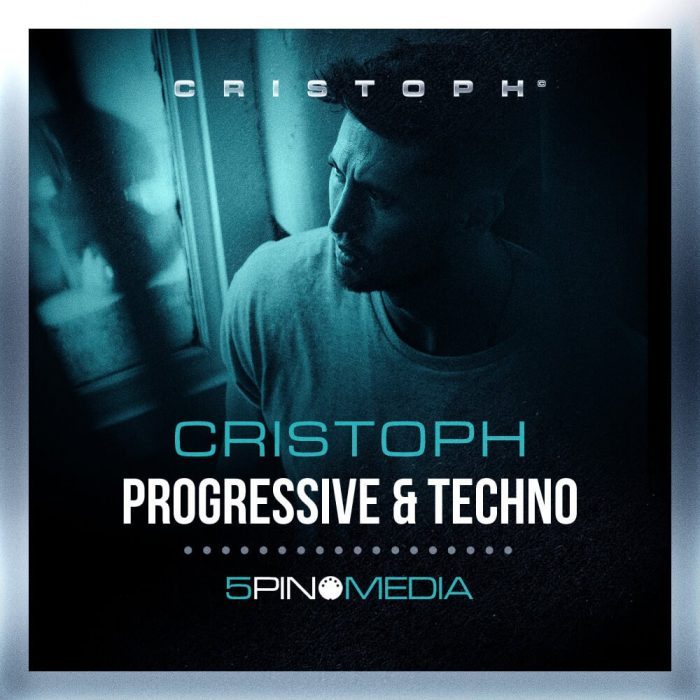 Soon after in 2016, Cristoph achieved his big breakthrough joining Hot Since 82’s white-hot Knee Deep in Sound imprint, becoming the inaugural artist to launch the label’s coveted ‘8-track’ album series. The concept album thrust Cristoph into the international spotlight, with anthemic vocal tracks like “Alone” and “Closer” enrapturing dancefloors around the world.

In 2017, Cristoph’s career came full circle, signing to both John Digweed’s legendary Bedrock and Sasha’s Last Night on Earth. With standout releases on both imprints, Cristoph cemented his status as one of the most exciting acts in the progressive world in years. It wasn’t long until he caught the attention of longtime hero, Eric Prydz. Cristoph would go on to open for the Swedish legend at EPIC 5.0, even becoming a recurring staple at Prydz’s inaugural Hï Ibiza residency.

Now, Cristoph has officially joined the Pryda family, becoming the first artist to sign to Prydz’s brand new imprint, Pryda Presents. It’s a definitive nod of approval from one of the scene’s most celebrated tastemakers, and a surefire mark of Cristoph’s blossoming career.

The Progressive & Techno pack is available from Loopmasters for £29.95 GBP.