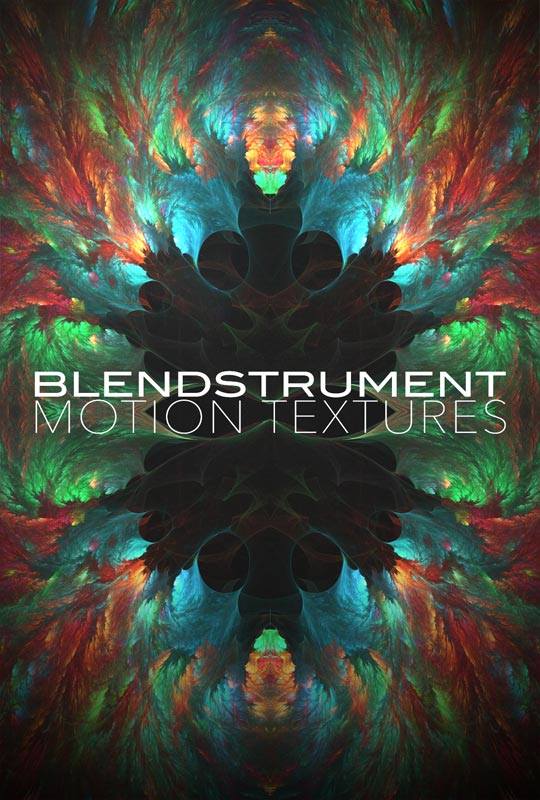 8Dio Productions has announced the release of Blendstrument Motion Textures, a Kontakt instrument by Troels Folmann and Mario Bajardi.

The Blendstrument is a deep creative environment that gives you the ability to create an entire new instrument with a single click of a button. The Blendstrument has an infinite amount of combinations and can never produce the same instrument twice. It can generate anything from the most beautiful angelic ambiences to pulsing filmic motion textures, anything from dark and disturbing textures to the most extraordinary EDM drums.

The Blendstrument contains over 21GB of content (compressed to 7.5GB) created by Prof. Mario Bajardi by using a very complicated chained setup that includes a full KYMA system and ability to physically draw waveforms in real-time.

Blendstrument Motion Textures is available for purchase for the introductory price of $149 USD until March 1st, 2016 (regular $199 USD).