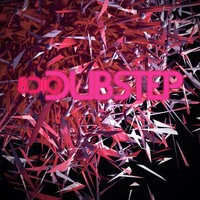 8Dio Dubstep is one of the most comprehensive production tools on the market for high-end Dubstep production. This hardcore instrument is created for both producers, composers and DJs. The style is mostly focused on Skrillex oriented Brostep type of sounds, so expect facemelting material from A-Z.

We created 40 different core kits, which covers all corners of the current Dubstep realm. We have hundreds of basses, leads, glitched vocal FX, drums and bonus patches containing side-chained synths and additional vocal FX. Everything is perfectly tempo-synced to your host and everything is controllable directly from your keys, including pitch, live-triggered FX etc.