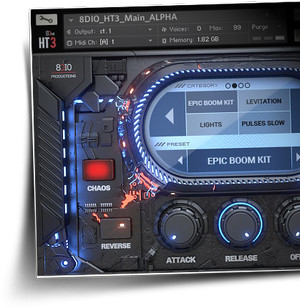 The library is available for purchase for $249 USD. Requires full retail version of Kontakt 4.2 or later.