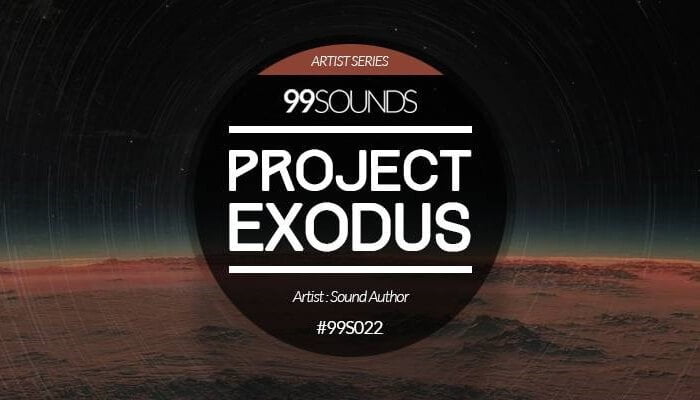 Project Exodus is an epic free Kontakt library for electronic musicians, film score composers, sound designers and anyone else looking to add that earth shattering cinematic feel to their music or video projects. The library was crafted by Bryan Lake aka Sound Author, who is the man behind our insanely popular Project Pegasus sound bank that was released in November 2014 and downloaded over 30,000 times so far.

Project Exodus picks up where Project Pegasus left off, delivering an even bigger collection of blockbuster movie style atmospheres, pads, sound effects and cinematic loops, packed in a sophisticated custom user interface for Native Instruments Kontakt. The included NKI patches (127 patches in total) are based on a custom scripted user interface that provides hands-on control over parameters like reverb, delay, filter and distortion.

The sample pack is a free download at 99Sounds.