99Sounds has announced the release of the Underground Sounds sample library by Marcel Gnauk of Free To Use Sounds. 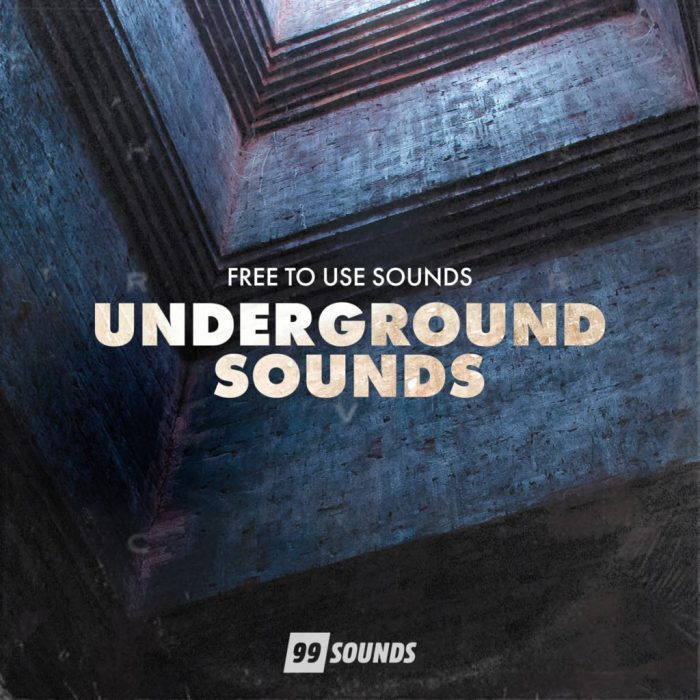 The pack features a set of field recordings that were captured using the LOM Geofón, a rather sensitive geophone that is calibrated for field recording purposes.

“But what is a geophone?” you may be wondering. Simply put, a geophone is an unusual recording device that picks up the reverberation of seismic waves. It isn’t a part of any standard audio recording kit, which is the exact reason why the recordings in the Underground Sounds library have such a unique sonic vibe.

Marcel visited various locations all across Iceland. He captured a range of field recordings in some very unusual places, including old lighthouses, caves, fjords, riverbanks, and even the remains of a wrecked airplane.

The result is Underground Sounds, a freely downloadable sound library that you can use in video projects, game development, sound design, and more.

If you like this free sample library you also grab the complete Free To Use Sounds discography with over 550 GB of royalty-free audio content for just $16 USD.