99Sounds has announced the release of Upright Piano, a free piano plugin based on a set of upright piano samples recorded by Rudi Fiasco.

The user can adjust the attack and release time, tremolo intensity and speed, global volume and key release volume, as well as the built-in low-pass filter and reverb effects.

Upright Piano is a free download in VST/VST3 and AU plugin formats for Windows and macOS. 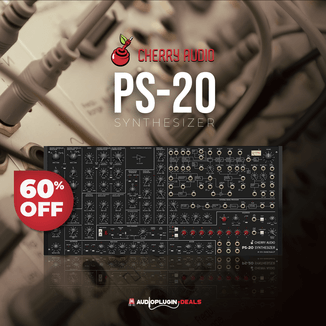