A Sound Effect has announced a limited time sale in celebration of its first anniversary. 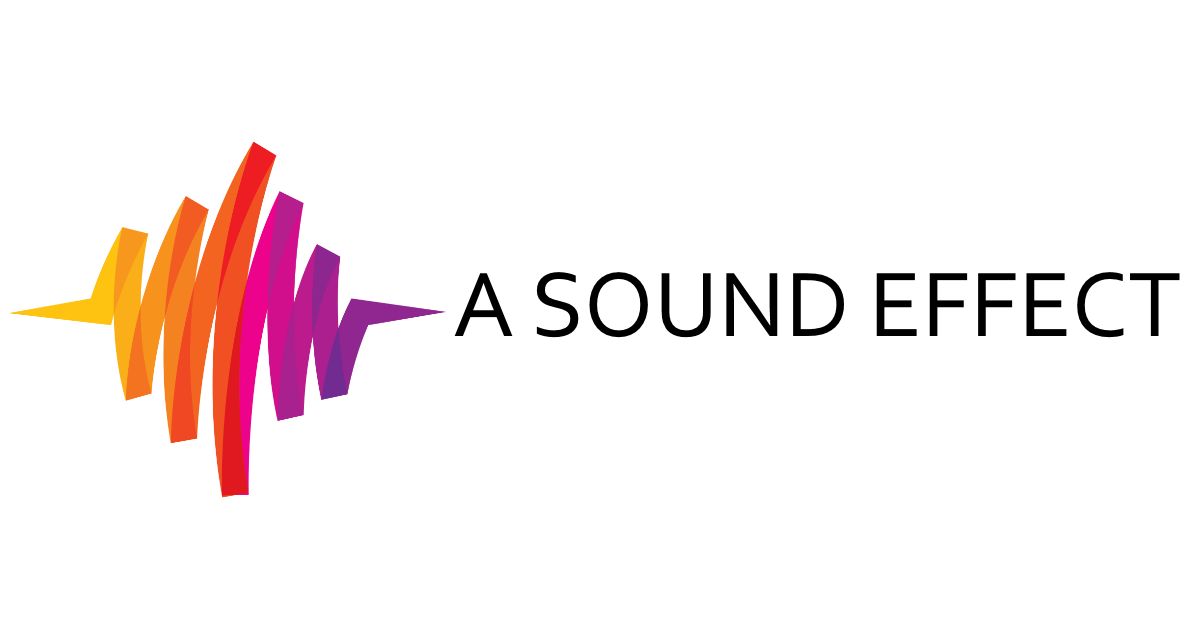 The A Sound Effect webshop turns one – and to celebrate, more than 150 sound effects libraries have just gone on sale!

Get up to 70% off sound effects in categories such as creatures, destruction, drones, environments, roomtones, sci-fi, horror, foley, human, interfaces, weapons, vehicles, and many (many!) more.