Ableton has announced the lineup of its Loop 2017 summit, featuring a bigger group of participants, more performances and an expanded program of workshops and studio sessions. 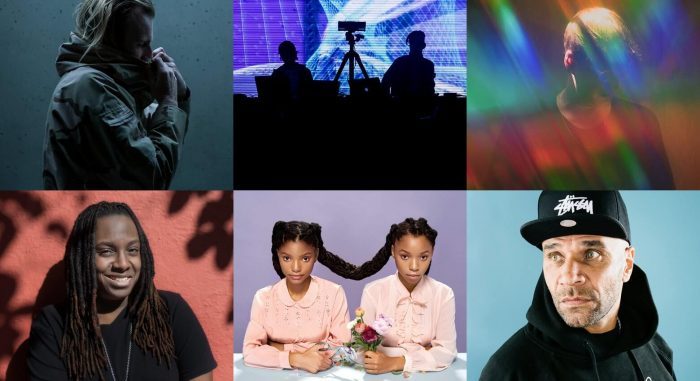 The third edition of Loop will take place on November 10th-12th, at Funkhaus Berlin, with a Saturday nighttime event at the Tresor and Ohm clubs.

Registrations close on August 3rd, 2017. Because of limited capacity at Loop, tickets will be allocated via a lottery.