Ableton Live has announced the release of a public beta of version 9.2 of its Live music production software for Windows and Mac. 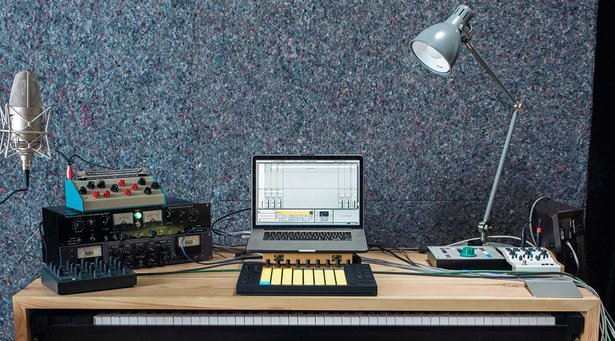 Live 9.2 is coming soon. This free update brings a number of significant improvements and additions to both Live and Push and is available for download as a public beta version.

The Live 9.2 public beta for Windows and Mac is now available for download. More details are available in the release notes.