Ableton has released Live 9.7b1, a beta version of the upcoming update to the music production software. 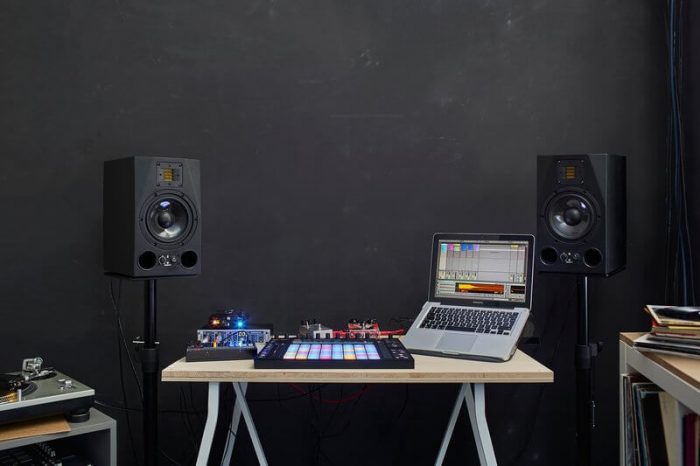 Live 9.7 is currently in beta and will be released later this year. If you’re into slicing samples for your beats, this free update to Live 9 will bring some big improvements.

For the new Push, improved sample slicing functions, a new 16-velocity drum layout and a bunch of other other on-screen workflow improvements mean slicing, recording and programming beats is better than ever.