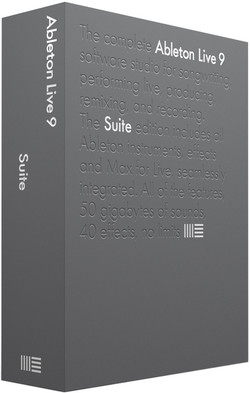 Ableton has released version 9.1.3 of the Live 9 music production software for Windows and Mac.

Create, produce and perform. Create ideas, make changes without stopping, and capture everything as you work.