Ableton has released version 9.1.2 of its Live 9 music production software for Windows and Mac. 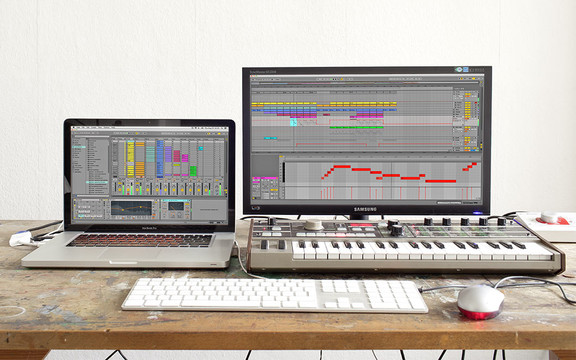 The update is available as a free download for all owners of Live 9 Suite, Standard, Intro and Lite.