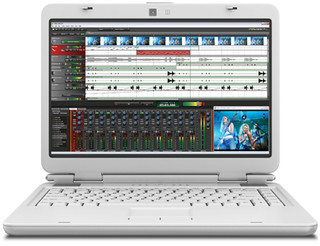 Acoustica has updated its Mixcraft 6 music production software for Windows to v6.1 build 204.

Mixcraft 6 for Windows is available to purchase for $74.95 USD.