The Audio Engineering Society has announced that audiological innovator Imogen Heap will present the featured Marquee Event: “An Intimate and Compelling Journey to the Amazing World of Imogen Heap” at the upcoming AES Show Fall 2020 Convention, discussing her career as a composer, engineer and producer. 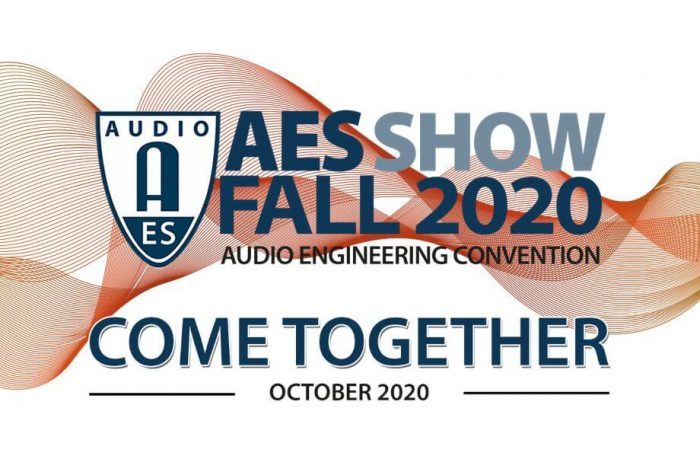 Known for applying the latest audio technologies and interfaces for ultimate creative expression and control in the production and performance of her musical compositions, Heap’s work has garnered awards and honors, including multiple GRAMMY® Awards and three honorary doctorates.

This featured presentation will take place during the first-ever “Audio Engineering Month” this October, as the AES Show expands to cover four full weeks of virtual audio excellence and culminates during the last week of October with the Technical Program. 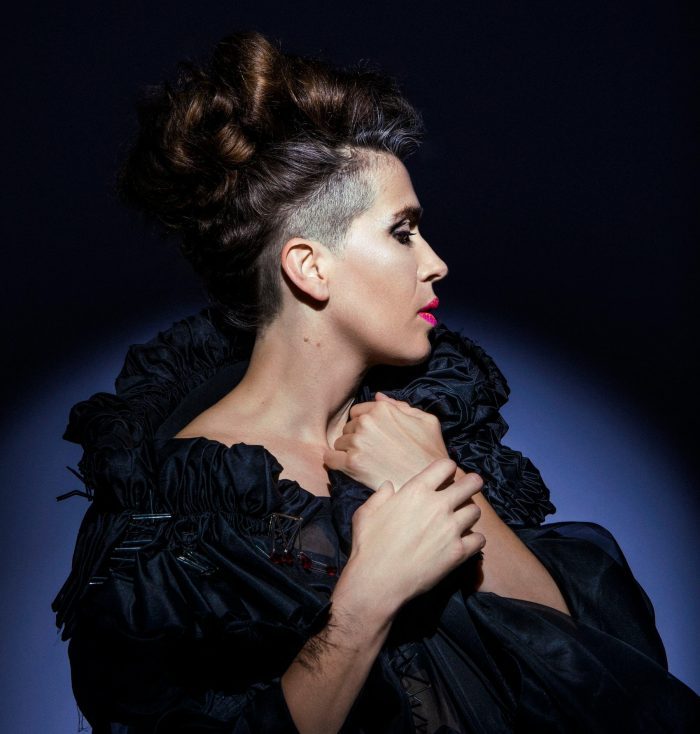 Heap is known not only by fans of her music, but also to the audio and tech industries as a pioneer in applying imaginative new technologies to her performance and audio production capabilities. She continues to build her unique sound, while also encouraging others to utilize and create new modes of audio expression through projects such as “music gesture ware” MI.MU gloves, as well as The Creative Passport, a digital ID and data solution for music makers.

Her own projects include releasing under-the-skin hits such as “Hide and Seek” and a children’s single titled “The Happy Song,” composing music for the Harry Potter and the Cursed Child theatrical production and even creating an AI for herself. Imogen is an artist’s artist, an entrepreneur, and a mother who has lent her talents to projects from artists including Ariana Grande, Taylor Swift, Jeff Beck, Nitin Sawhney, and Jon Hopkins.