Akai Professional has announced the release of a new Producer Series MPC Expansion created by Tim Kelley of Tim & Bob.

Vol. 1 features features over 1,100 handpicked samples from Tim’s library, fully processed through his custom outboard chain. Optimized for MPC 2.0, this expansion utilizes the software’s new realtime time-stretch/pitch shift and clip launching features. All melodic and looped samples can be manipulated in realtime. 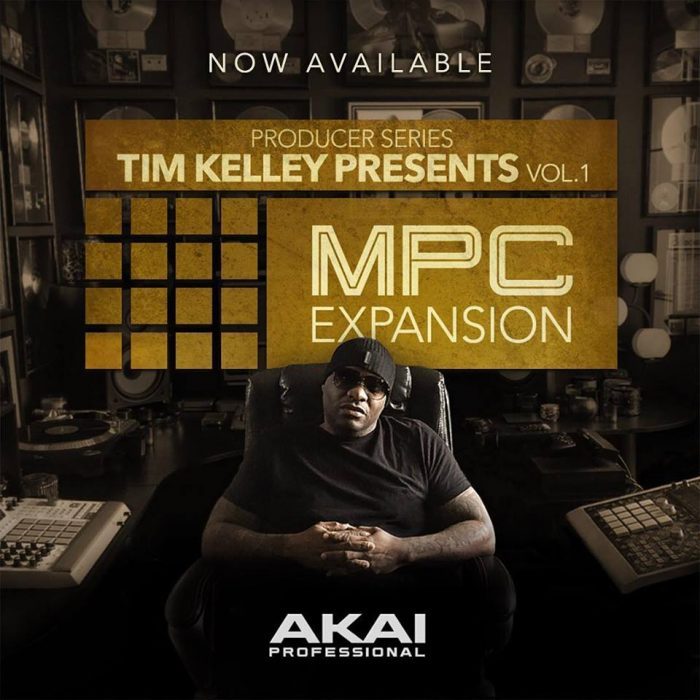 Tim Kelley’s MPC Expansion features a collection of drum sounds selected from his personal library which delivers that very same Tim & Bob production sound heard on countless hit records. Tim is also the main instrumentalist on all his productions so as added a collection of incredible melodic stems allowing users to resample and chop some of the most incredible chord progressions for true inspiration. Select from over 1100 samples including earth thumping Kicks, 808s, Crisp Claps/Snares/Hats all fully processed through Tim’s secret outboard chain!

If you are producing Urban, Trap, Hip Hop music – you will find some of the best drum samples created which instantly gives your production the ultimate quality within seconds.