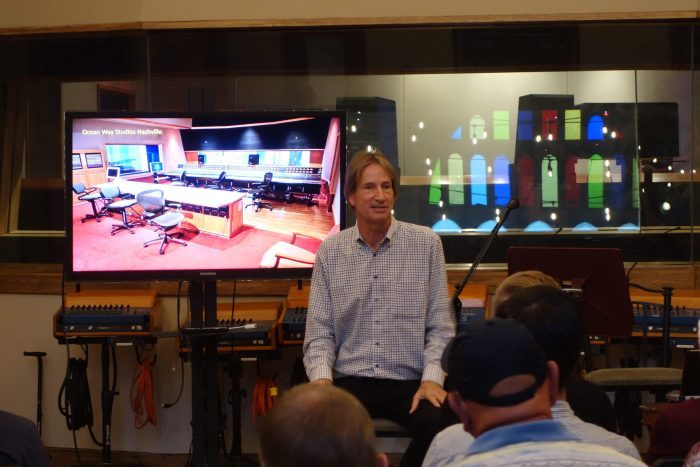 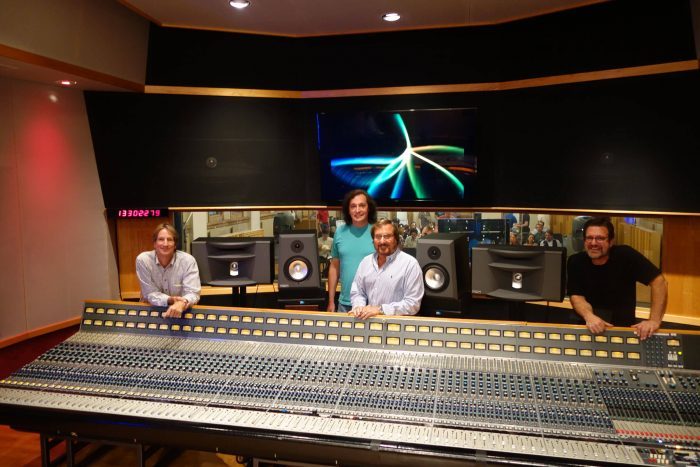 Sides held a series of one-on-one demonstrations of the new Ocean Way Audio HR4S and Pro2A speakers and played specially recorded classic tracks from his rich history of recording and mixing. Sides has personally worked on over 1,000 albums, many of which have become audiophile classics. Albums recorded in Mr. Sides’ Ocean Way Studios have sold in excess of one billion copies.

Sides and Ocean Way Audio President Rick Plushner then gave a presentation on the topic of the acoustical design of iconic Ocean Way Nashville Studios, the unique HiRes4S (HR4S) and Pro2A reference monitors and playback of some great tracks. Attendees got an in-depth look at these reference monitors, along with a Q&A session with this industry powerhouse.