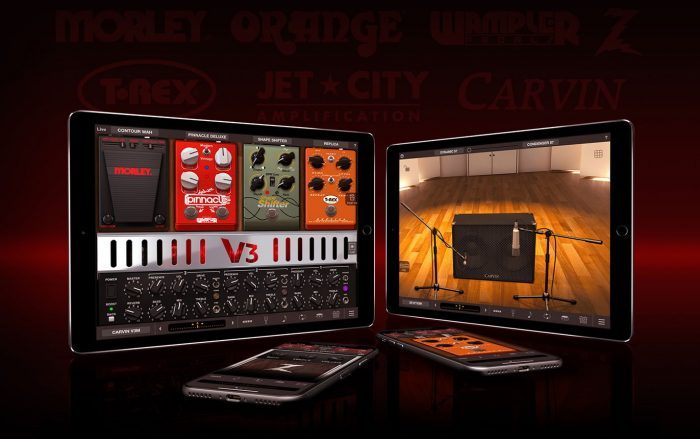 Users of both the AmpliTube for iPhone and AmpliTube for iPad apps – or the free AmpliTube CS versions – can enjoy the new amp, cab and stompbox models, which are offered as in-app purchases either individually or inside several bundles.

The following models are new. 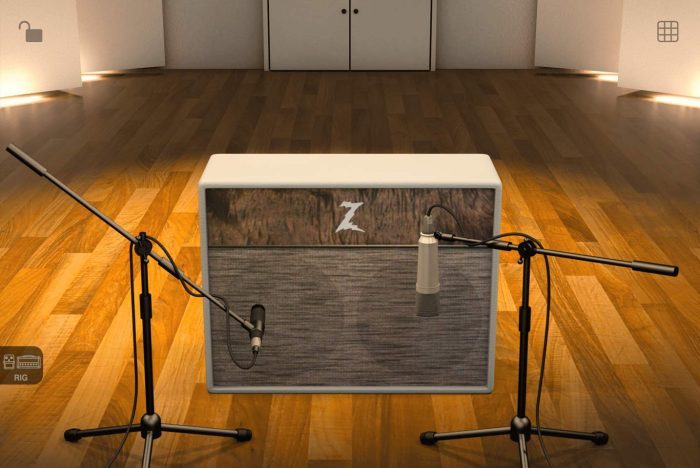 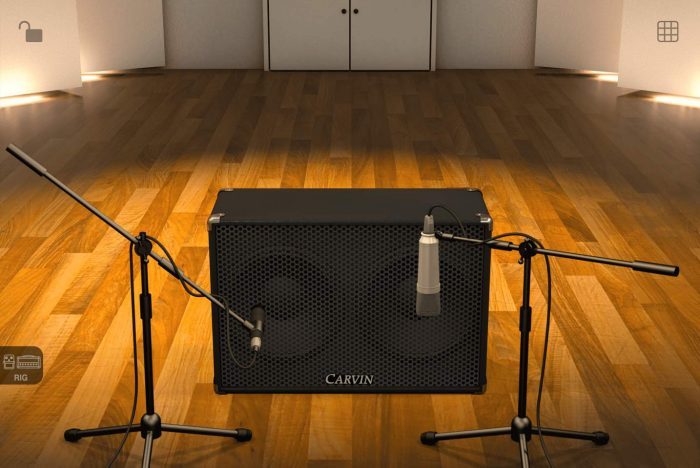 All are officially licensed models that offer the true sound and feel players expect from those brands.

The new models are available now for version 4.7 of the AmpliTube or AmpliTube CS apps for iPhone and iPad. They can be purchased a la carte via the in-app shop for only $3.99 USD per stomp or $6.99 USD per amp with matching cab.