Antelope Audio has announced an update for its desktop application that brings powerful new functionality to users of its popular recording interfaces: Session Presets — available now as a complimentary download for owners of compatible Antelope devices.

The new feature allows users who are taking full advantage of the incredibly versatile routing, mixing, and hardware FX processing capabilities of their interfaces to instantaneously save and recall every detail of their control panel settings, including FX parameter values. 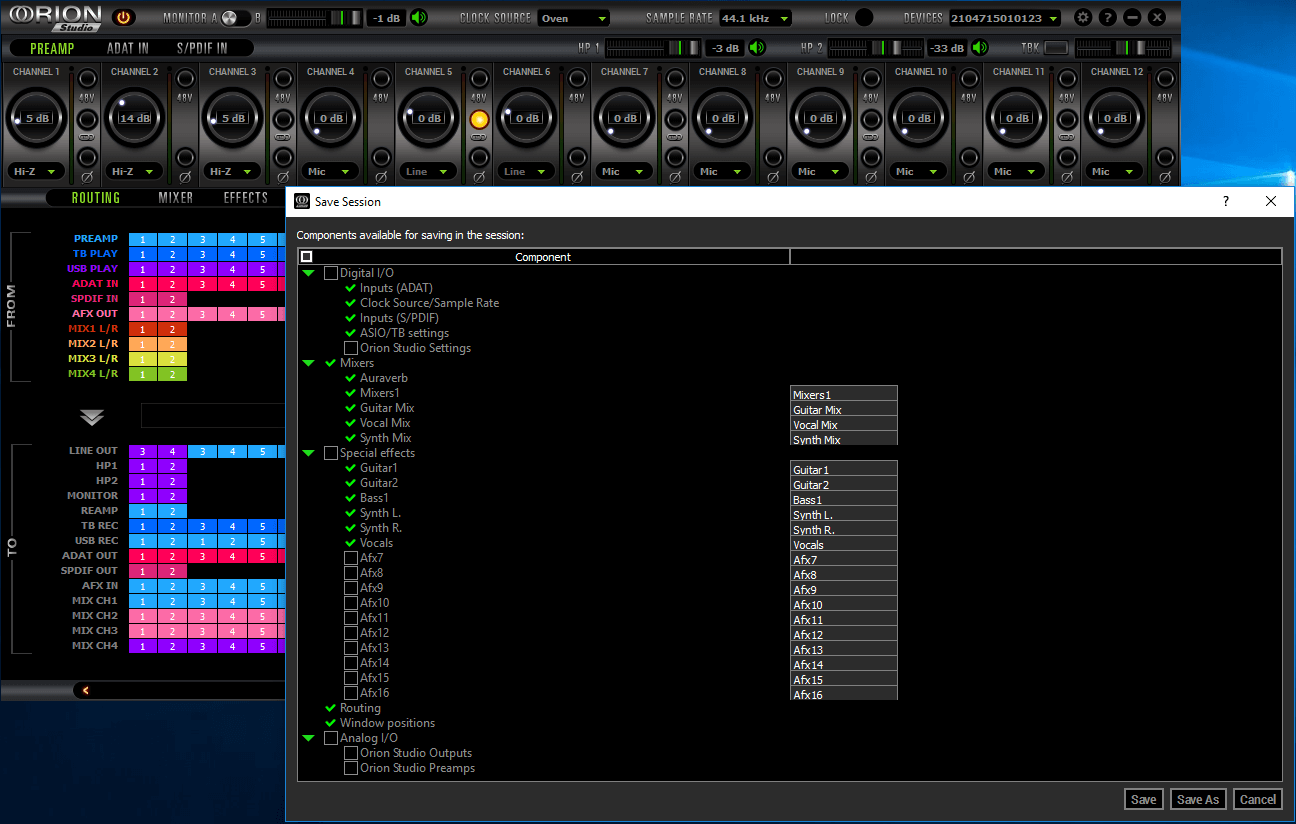 Patched in a snap
Antelope Audio designed the Session Presets feature based on feedback from its users, who have been utilizing the powerful signal routing and processing capabilities of Antelope’s desktop application and hardware to achieve unprecedented versatility in their studios without the need for complex analog patching.

The remarkably pliable application gives users complete control over input, output, and submix routing, while allowing users to integrate FX chains that take advantage of Antelope Audio’s rich library of FPGA hardware models and Auraverb reverb. Now with Sessions Presets, routing configurations as well as mixer settings, FX chains and parameter settings, mic preamp gain levels, input and output trims, and even panel resize settings can be saved, loaded and shared with ease at the click of the mouse.

“With powerful routing capabilities and our advanced FPGA FX modeling, our interfaces are much more than digital converters,” says Antelope Audio CEO Igor Levin. “While our FPGA models could replace a towering rack of outboard gear, our signal routing and submixing capabilities could just as easily replace an analog mixing console in the studio. Now with Session Presets our users can create and share multiple routing and FX settings to have their studio ‘patched’ and ready for a session of any size at a moment’s notice, saving time and improving consistency.”

Useful Across Multiple Antelope Interfaces
Session Presets are sharable and interoperable between different Antelope Audio devices, making it an ideal tool for multi-room studio complexes or engineers working remotely in commercial studios. Users can select from a checklist to determine which settings and parameters they would like to save for the session, enabling them to retain every detail and knob position or simply a favorite vocal FX chain that they would like to share with another engineer. Using FPGA FX during mixing has also never been easier, allowing the mixing engineer to save their routing, FX chains and parameter settings for a given mix to pull up along with their DAW project file.

The update is available now for users of the Zen Tour, Zen Studio+, Orion Studio, Orion 32+, Orion32HD, and Goliath, via an automatic update. 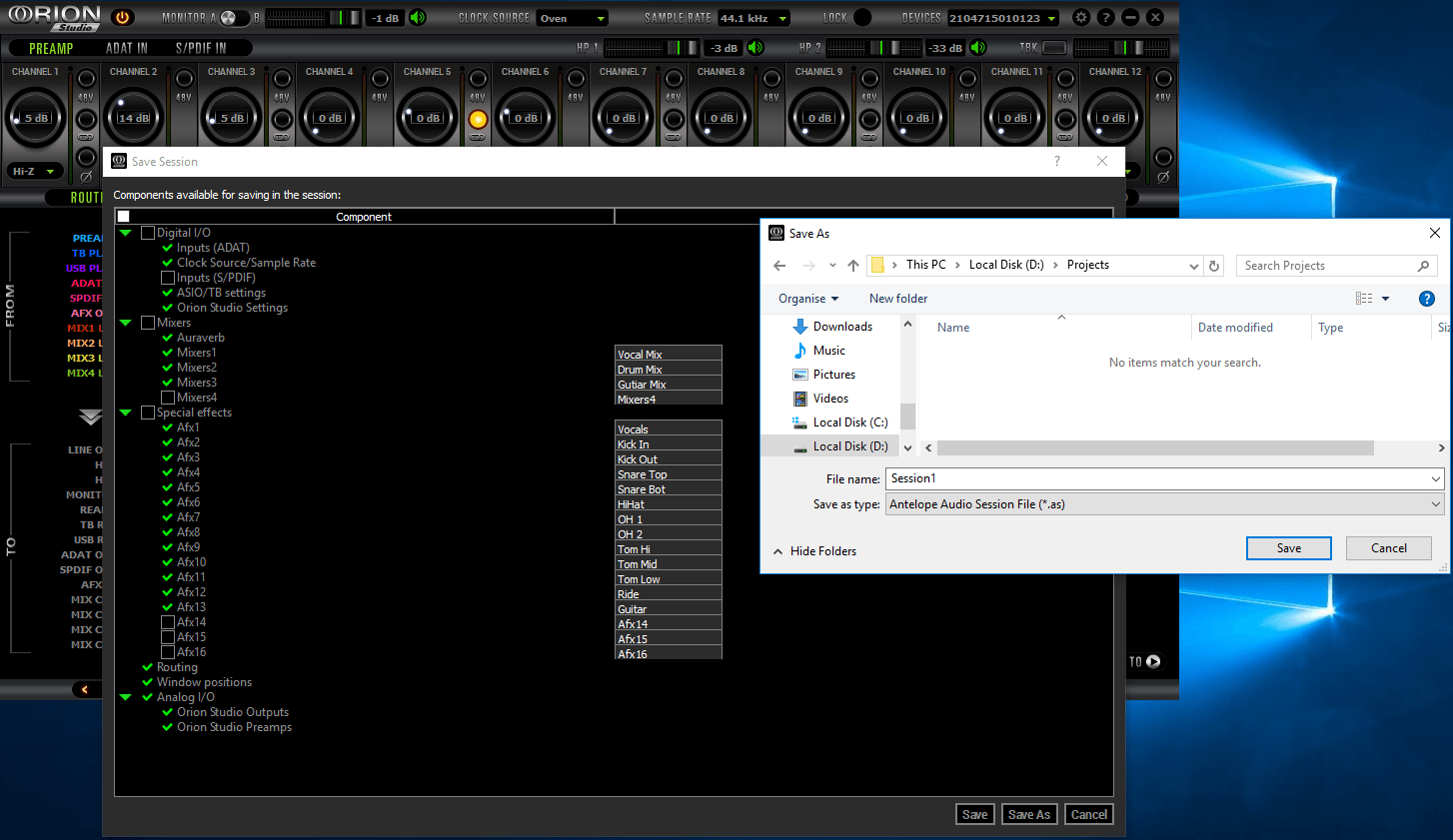