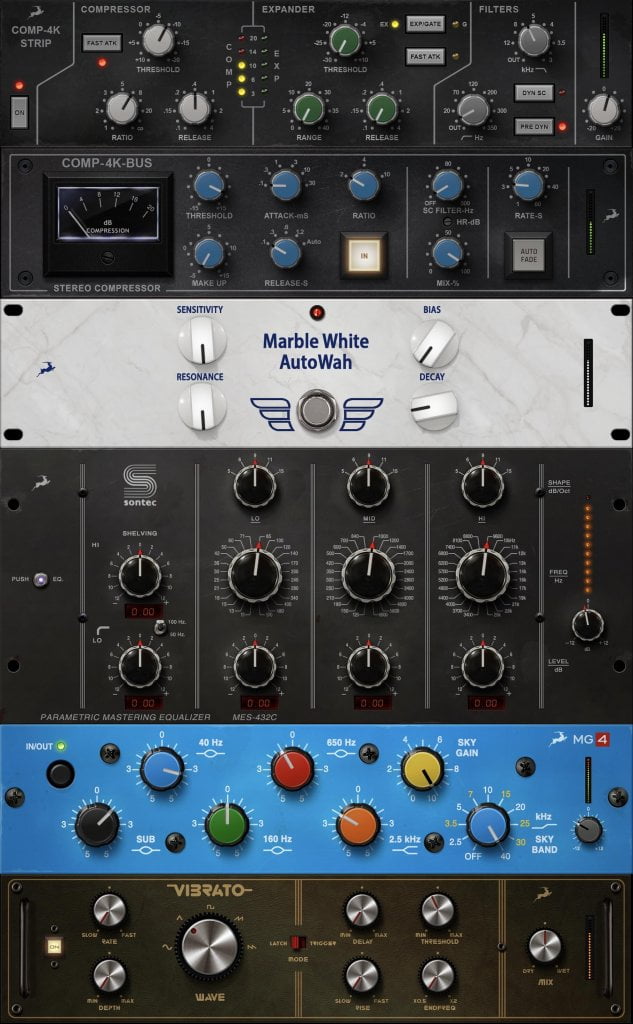 The new effects include:

The effects are available for purchase ranging in price from 55 USD/EUR to 145 USD/EUR.