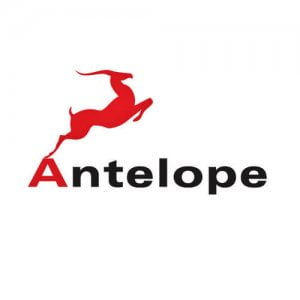 Antelope Audio has announced that its highly anticipated Zen Tour and Goliath multi-channel interfaces are both shipping and available through the company’s dealer networks around the world.

The new interfaces represent a ‘changing of the guard’ in the audio interface market — each new unit delivering specifications, attributes and audio quality never before attainable at any price point.

Zen Tour is the ultimate portable recording interface, with (8) analog inputs and (16) analog outputs among many other features packed in a compact svelte tabletop form factor.

Meanwhile, Goliath is the most sophisticated interface Antelope has ever manufactured, offering more I/O connectivity than any other Thunderbolt™ interface on the market: (36) analog inputs and (32) analog outputs.

Zen Tour and the Art of Pro-table Recording 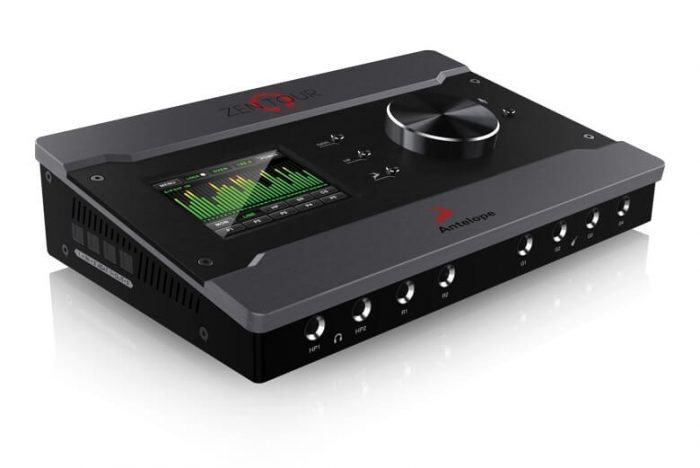 Zen Tour’s diminutive size, elegant touchscreen display and integrated features — such as talkback and a generously sized volume knob — make it an extremely versatile companion for composition or production. Whether you are a producer/engineer by trade and require world-class audio quality on the go, or if you are a musician wanting to capture indelible performances at home or on the stage, Zen Tour delivers the ultimate in portability and puts your production goals within reach.

The unit’s versatility is achieved with (2) balanced monitor output pairs, (8) line outputs (on D-Sub), (2) independent stereo headphone outputs and (2) mono reamp outputs. The unit’s digital I/O is accessible via ADAT and S/PDIF connectivity, raising its total channel count to (32) via Thunderbolt and (24) via its custom USB protocol. Zen Tour, which is available now at $1,495 USD, ships with a plethora of easily accessible FPGA-based audio effects, including classic guitar amps and cabinets, reverbs, compressors and EQs.

Goliath: Power and Flexibility to the Extreme

Goliath represents a new ‘state of the art’ among interfaces, featuring more I/O than any other interface on the market. Goliath is the result of more than 20 years of Antelope’s research and knowledge in digital audio, innovative clocking technologies and analog circuit design. Aside from being the best sounding interface Antelope has ever produced, its specifications are nothing short of stunning: (36) analog inputs and (32) analog outputs, (16) Class-A microphone preamplifiers and Antelope’s renowned clocking technology — all packed within a 2U rackspace. Goliath delivers unparallelled connectivity as well, supporting Thunderbolt, custom USB and MADI.

Mélange by Puremagnetik – Over 1GB of free Ableton Live sounds