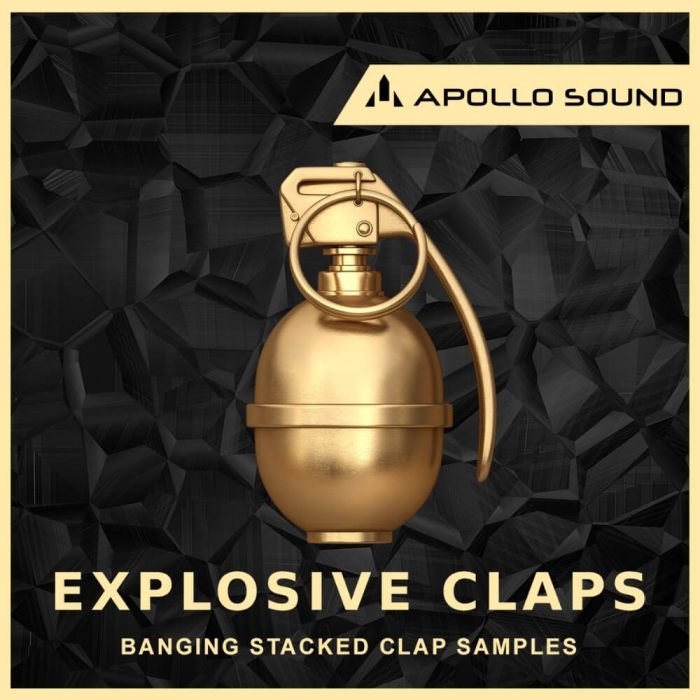 This library is created especially for those who cannot imagine his modern tracks without stacked clap samples. We have done everything to record hand claps from scratch, process, and layer them with other sounds and categorising in 8 different styles.

The library was recorded with Oktava MK-318 condenser stereo-pair and dynamic Shure SM-58 microphones (classic to percussion & drums records), and passed through analogue preamps and compressors. All the sounds were processed in compliance with the highest standards of sound engineering and they are fully ready to be used in your DAW and hard/soft samplers. Besides the general WAV audio format we created for your convenience, sampler patches for the following soft samplers: KONTAKT and EXS24.

The sample pack is available from Loopmasters for £8.95 GBP.