AriesCode has released version 0.7.6 of Ariesverb, a multi-effects processor plug-in for Windows and Mac.

There is a new version of AriesVerb with many bug fixes, some UI improvements and a redesigned save feature. 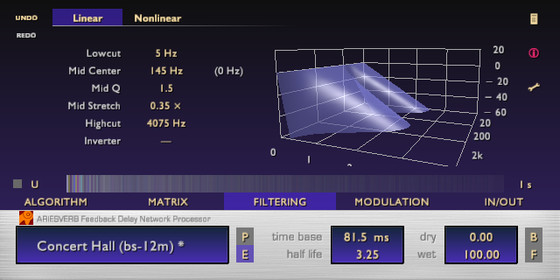