Arturia has announced availability of a firware update for the KeyStep Pro controller and sequencer designed to be the brains behind your musical operation. 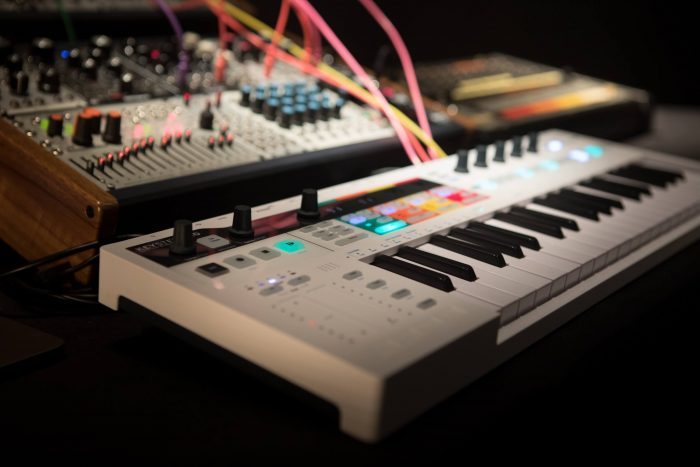 The latest update is focused on providing an immediate, uninterrupted workflow.

The firmware update is available from the Arturia MIDI Control Center.