Arturia has launched Synclavier V 2, an update to the virtual instrument that offers a faithful recreation of the Synclavier digital synthesizer/workstation. 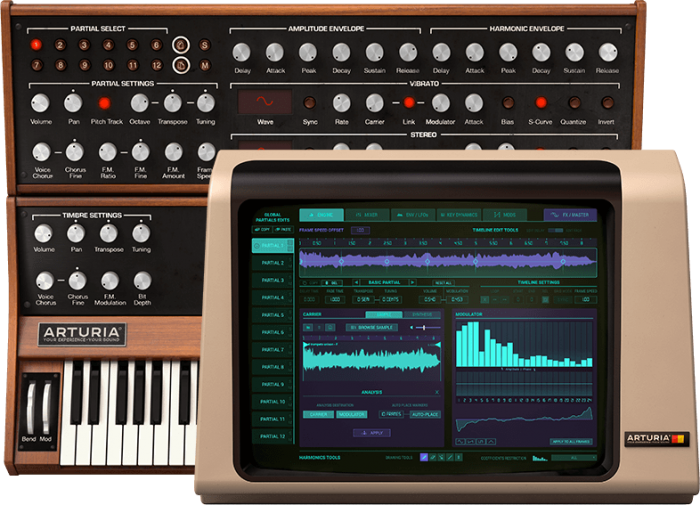 Originally released in 2016 as part of V Collection 5, Synclavier V gave a whole new generation of musicians access to the ground breaking sound and features of the revolutionary late-70s digital synth. Developed in partnership with the original instrument’s inventor, Cameron Jones, Synclavier V went above and beyond the capabilities of the hardware produced between the late 70s and early 90s.

However, New England Digital also produced many optional add-ons for the Synclavier, such as a sample playback module and a resynthesis engine, that were not emulated in Arturia’s release of Synclavier V 2.Today, that changes.

With the release of Synclavier V 2, alongside many other workflow enhancements and improvements, Arturia and Cameron Jones are proud to announce that Synclavier now includes sampling capabilities and an exciting resynthesis engine for musicians, producers, and sound designers to explore.

Synclavier V 2 (VST/VST3/AU/AAX) is available from Arturia and distributor Plugin Boutique priced at $199 USD. The upgrade is to all owners of Synclavier V, or Arturia’s V Collection 5 and V Collection 6. 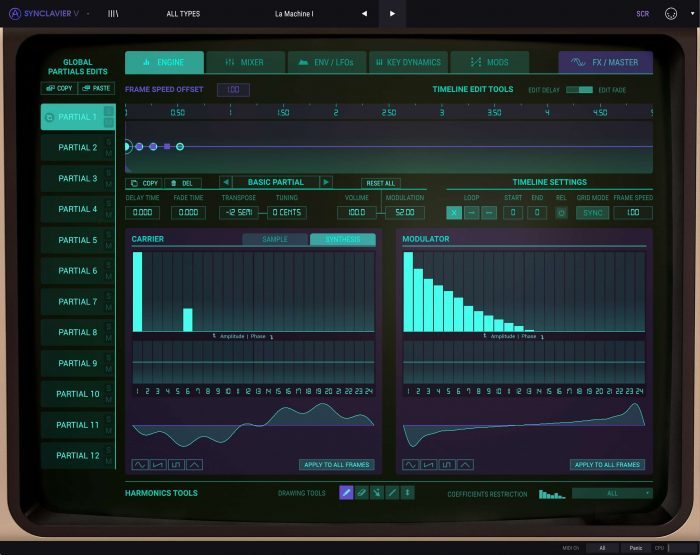 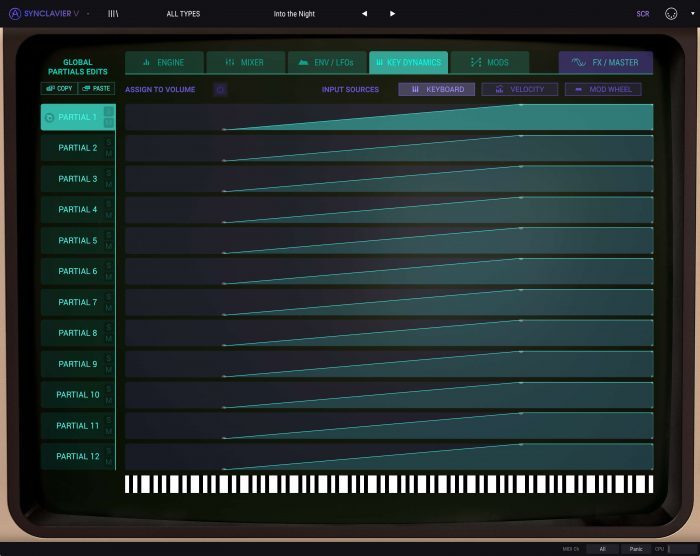 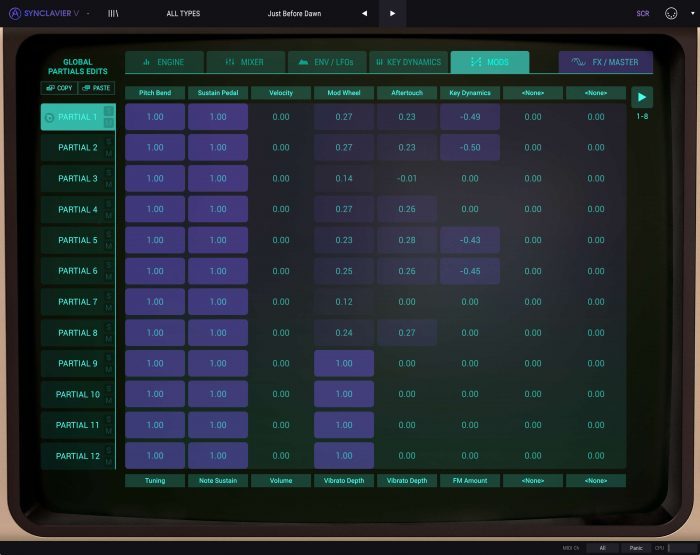 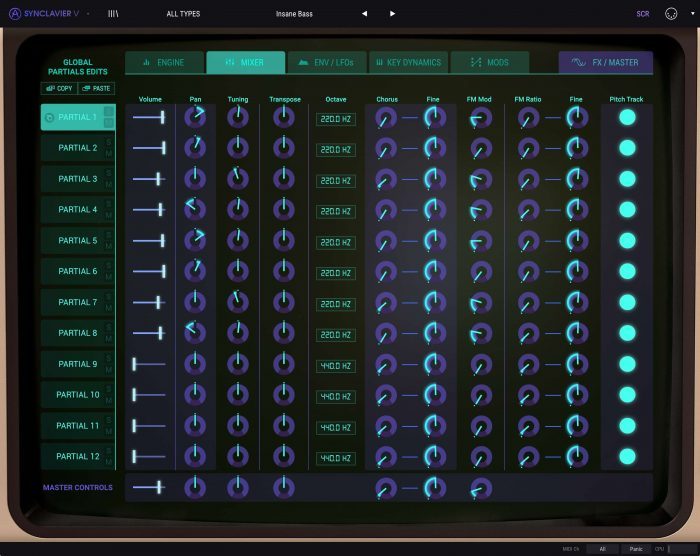 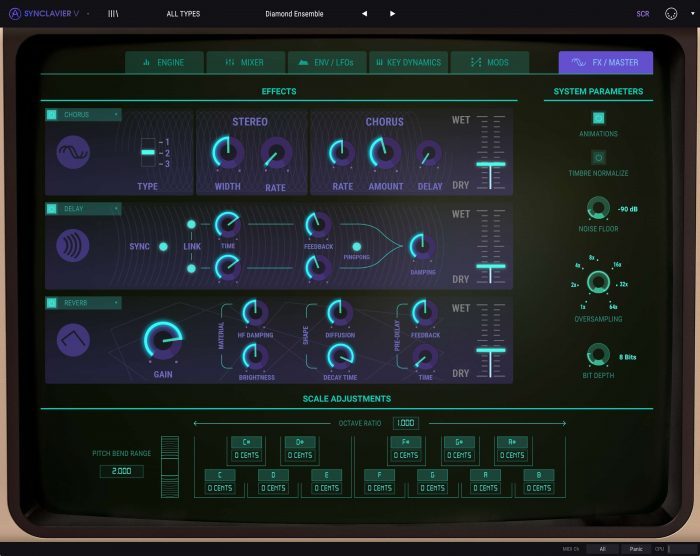 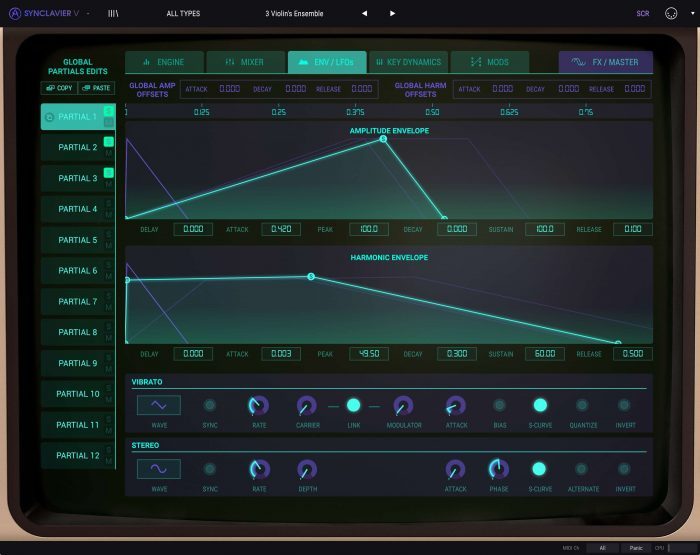 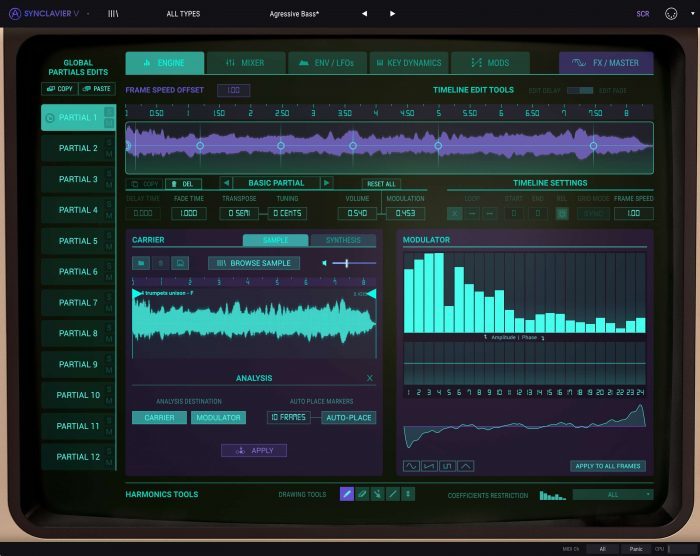 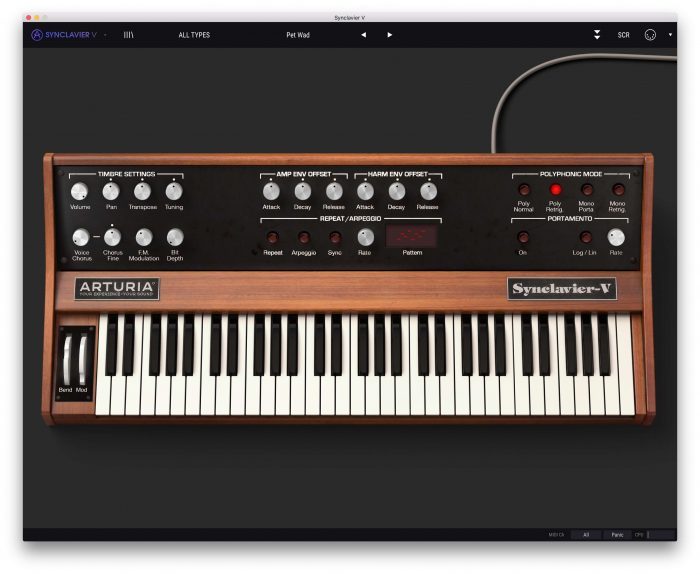 Save up to 50% off iZotope Nectar 2 Production Suite (incl. FREE upgrade to v3)