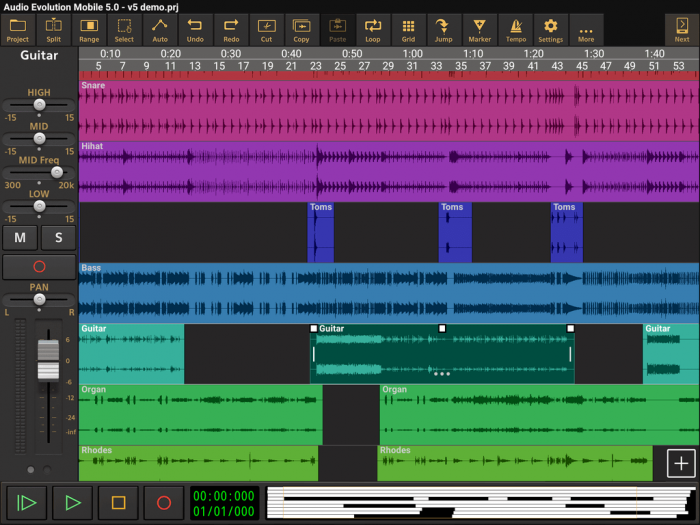 Presets are compatible with Synth One and it comes with licensed presets from Electronisounds and Red Sky Lullaby, giving a large number of presets to play with. Because Synth One is very CPU hungry, a lot of optimisations were performed to have it run decently on Android in a DAW environment, but a fast/recent Android device is still recommended. There is also an option to play in a lower quality mode, but when freezing a track or performing mix-down, the high quality setting is always used. 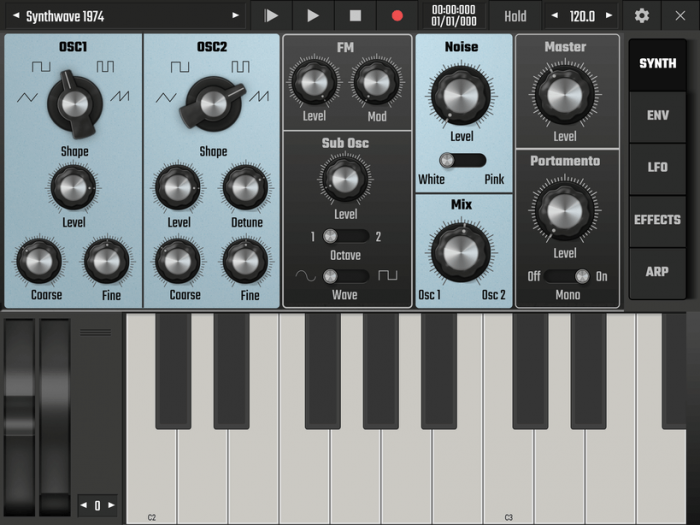 The app is available from Google Play for 8.99 USD/EUR. Some features require an in-app purchase.

Prominy Summer Sale: Get up to 50% off Kontakt instruments