Audio Plugin Deals has announced the upcoming launch of sister company Lunatic Audio, with the first product coming a week from today. 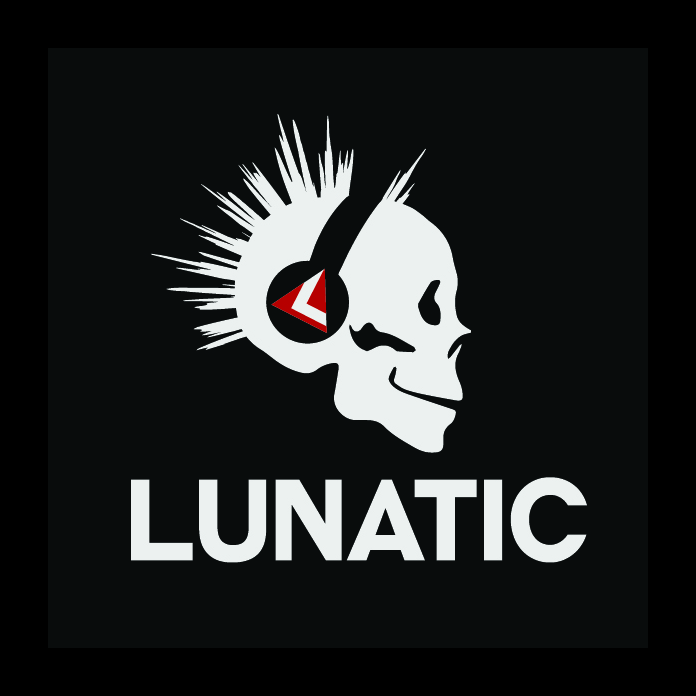 In preparation for this launch, Audio Plugin Deals is giving away a one time use APD $10 USD store credit to anyone who subscribes to the Lunatic Audio newsletter between now and April 28th.

Save 95% on Bedroom Producer Essentials, 30 sample packs by New Nation