Audio Plugin Deals has announced that it will now offer a new deal every week.

A new series of smaller priced deals called “The Deal” will feature high quality libraries, but at lower price points. These will be launched in alternating weeks to the normal larger-sized deals, now called “The Big Deal”. 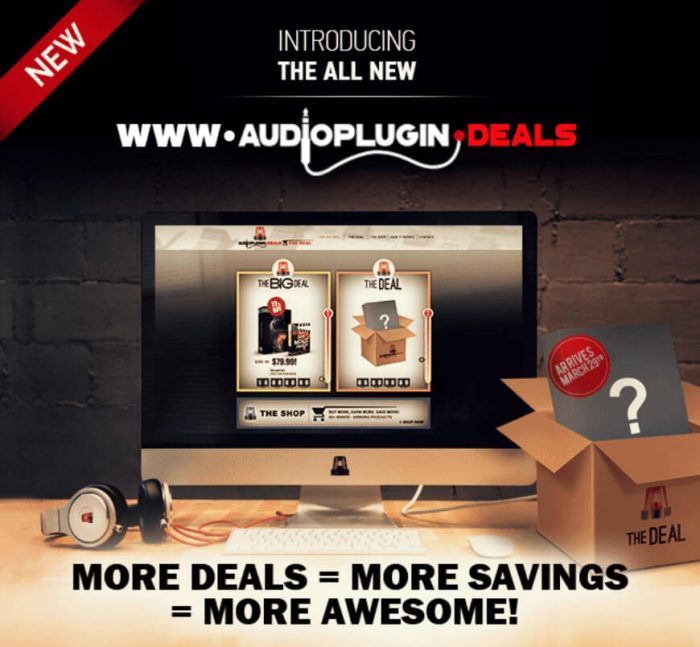 From this week forward, there will be a new deal every Thursday, and from the main homepage you can easily stay up-to-date with all of the deals, The Big Deal, The Deal (the smaller-sized), as well as navigate over to The Shop.

…but that’s not all! With our newly introduced smaller-sized The Deal series, we will match dollar for dollar the amount you spend on every The Deal and give back to you an equal amount into your rewards wallet, which you can use towards future purchases in The Shop!

The first Deal will be available by March 29th.