Audiobridge has announced the public launch of its Wefunder campaign, allowing you to invest in the next-gen AI mobile music recording and collaboration platform for everyone.

Unlike traditional crowdfunding platforms like Kickstarter, contributors on Wefunder can own a stake in audiobridge. And with a fearless vision and 18 months of uninterrupted growth, audiobridge is uniquely well-positioned to provide a return on investment by dominating the future market share of mobile recording platforms. And revolutionizing the music industry. 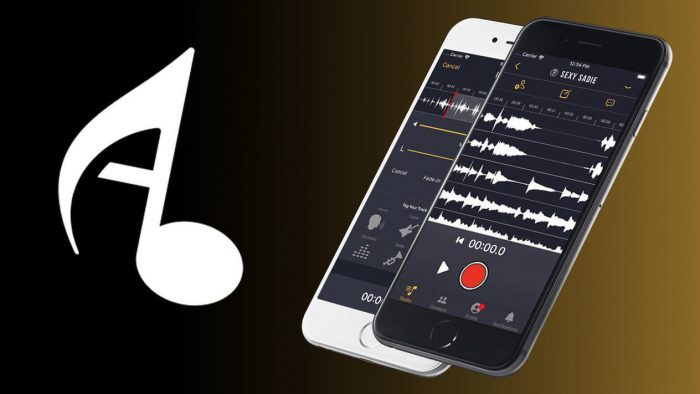 “We focus on our users’ experience and strive to make the simplest but most powerful audio recording tool the world has ever seen; exclusively on mobile devices,” said audiobridge founder and CEO, Matt Miller.

With a minimal investment of $100, anyone can own a piece of audiobridge and its strategy to democratize the creating and recording of music. As a bonus incentive, the team is offering better terms for those who invest in the first $50,000. Over the next six months, the audiobridge team will focus its efforts primarily on finding ways to generate revenue through conversation with its power users and marketing and partnership research.

Audiobridge plans to use funding from Wefunder investors to expand the advantage they already have over its competitors: making its suite of recently released Audio Effects smarter and adding machine learning to create the smoothest mobile recording experience available on the market to date. Artificial intelligence is at the forefront of its vision for the remainder of 2020 with the anticipated addition of the audiobrain in December, providing a fully guided recording experience for artists of all skill levels.

The team at audiobridge, all of them musicians, saw a glaring hole in the 2018 audio recording software market: There was not a single music recording app that was easy to use, built exclusively for mobile, that produced professional results.

Knowing big-name artists like Billie Eillish and Steve Lacey regularly record music on their phones, that mobile dominates today’s internet usage worldwide, and that 5G networks continue to expand each day, the future-facing team at audiobridge determined an exclusively mobile app interface was the future of audio recording.

In short, they envisioned a world where users no longer needed to pay for expensive studio time or fumble through costly and complicated software to make a professional song.

The team at audiobridge invites investors and musicians alike to test out the free app on iOS App Store, its unique suite of audio effects, and guided music recording atmosphere to see what the future of music recording looks like.

Resonance Sound Summer Sale: Get 50% off samples, loops and sounds