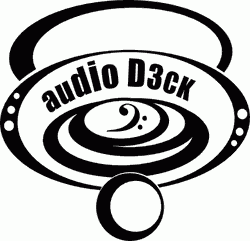 audioD3CK has announced “free x-mas frenzy”, a group buy in which all audioD3CK plug-ins will be free for a limited time when the group buy target is reached.

That would give free access to all our software for everyone in the world who has access to the internet (including you). Of course, the free software will still work after it is no longer available for free, in exactly the same way as if you bought the software at the regular price. 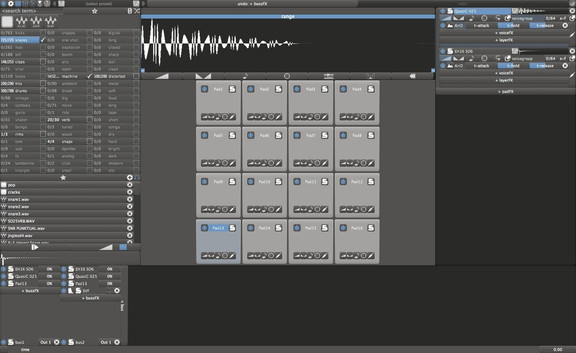 Peng aims to be the fastest tool when it comes to sampled drum sounds.

The plugins in public beta are currently on sale at a discounted price, with an additional 15% off the beta discounts and bundle prices.

All R.A.O.N. series products have been updated as well, including a hot-fix for all known bugs in the current release version 1.5. The update is contained in the installers available on the official website.

All new (and “old”) plug-ins are in a public beta testing stage for the next version 1.6. New features are: