AudioFB has launched a channel strip effect plugin developed for all styles of mixing. Daga’s StripTeaser was developed in collaboration with producer brothers Adriano and Giu Daga. 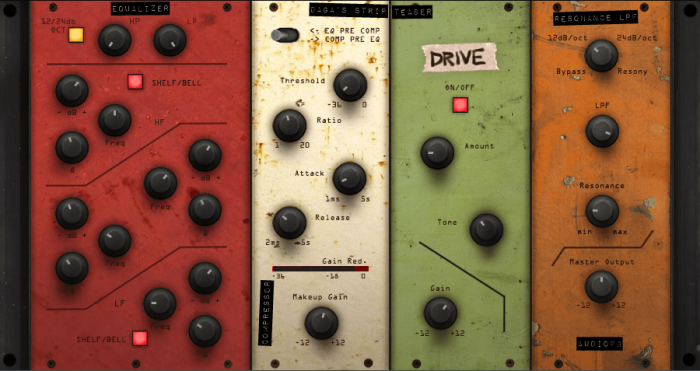 Tantrum Phase Distortion by Creative Intent on sale at 50% OFF