AudioGaming has announced version 2 of its AudioMotors post-production engine tool for Windows and Mac. 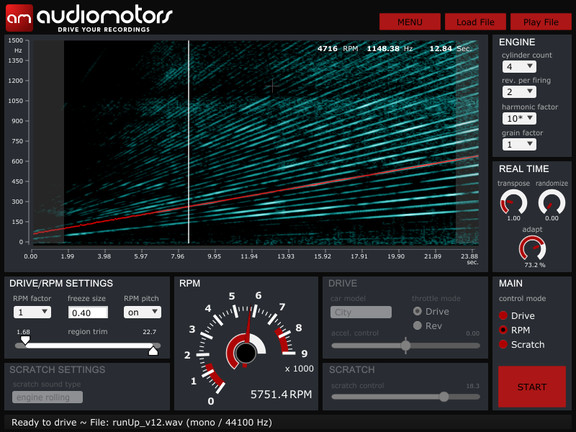 AudioMotors lets you fully control the sound design of a car.

From idling to full throttle, AudioMotors allows you to fully control the engine as if you were driving a car.

What if a Mini Cooper became a truck ? It is now possible ! AudioMotors plug-in is the perfect tool for creative sound design. From a basic car sound recording you can create a totally new and astonishing engine sound.

ADSR Sounds releases Nothing But Saws for NI Massive