Audiomodern has announced an update to the Playbeat 2 creative groove randomizer plugin that generates beats and patterns for you.

Version 2.1 now allows you to create and save custom ‘Kits’ and trigger drum machines through combined MIDI output.

Playbeat 2 is available for purchase for 49 EUR. The iOS version is $6.99 USD. The update is free to owners of Playbeat 2. 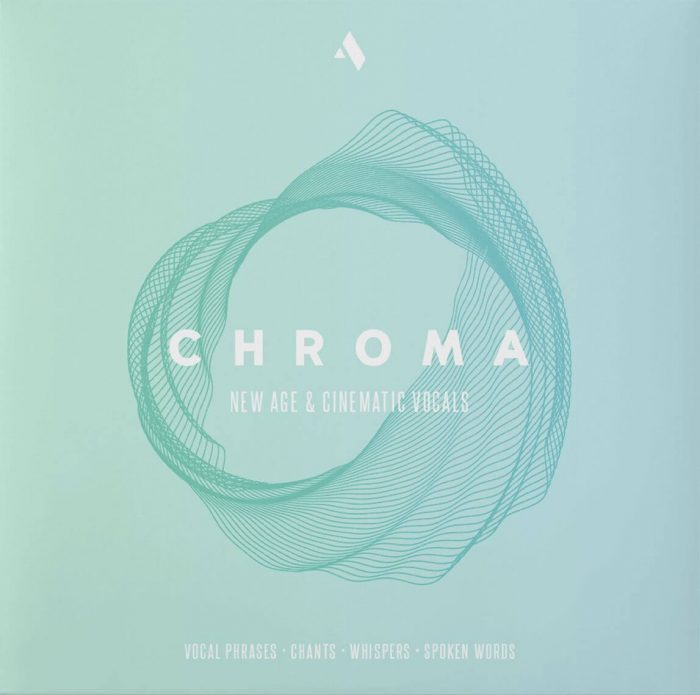 ‘CHROMA’ is an atmospheric selection of Cinema -ready Vocal Phrases, Chants and Spoken Words that are sure to bring a unique dreamy vibe to your cinematic productions.

These vocals have been recorded with the utmost care and attention using the greatest mics, hardware and outboard gear. The result is a collection of lead and backing vocals that can be used to your Cinematic and Film Scoring Sessions.