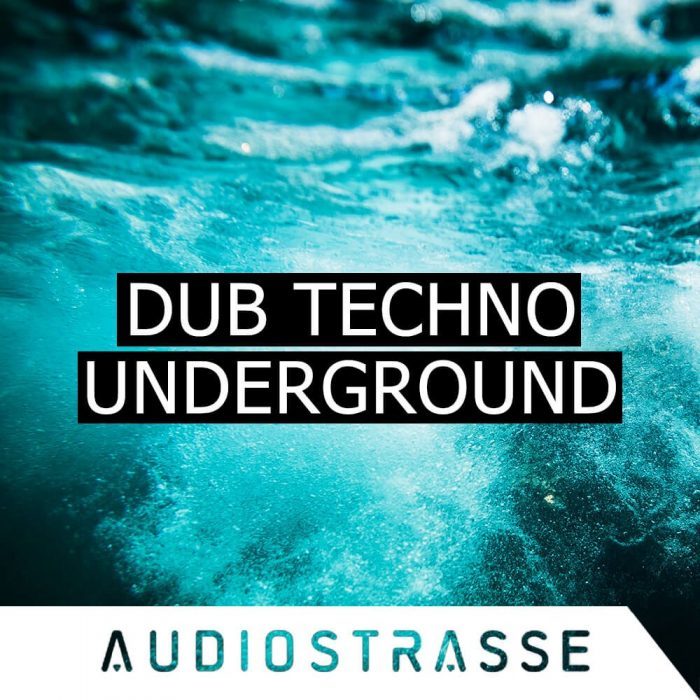 Another label, Rhythm & Sound, was started by Oswald and Ernestus, and focused strictly on dub techno unlike Chain Reaction. This is just a small hint of the prestige of this musical genre.

In addition to making the presence of minimalism commonplace in the techno scene, they also incorporated delay effects that were recurrent in dub music. This characteristic sound of the Berlin underground movement became a reference icon of the vanguard sound for clubs.

The best tracks in the dub techno style do what little it does amazingly, in that “every element in the mix is given breathing space and, accordingly, takes on a sense of the organic.

Audiostrasse is back with this magnificent release that expresses a full Concept of the dub techno sound.

The sample pack is available for purchase for £23.95 GBP.