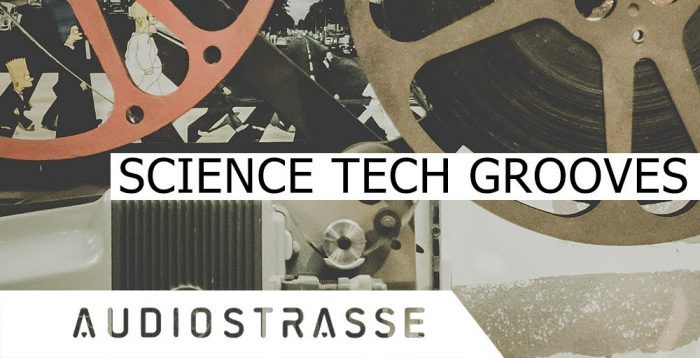 “Science” means a system of knowledge gained through research activity mainly organized and planned towards the objective that is the sound in this case.

The new pack Sciences Tech Grooves, is the result of a research aimed at the development of singularities based on a specific concept.

Elaborated with sophisticated instruments, this pack disrupts the current concept of Techno proposing it in a new minimal and groovy form. The Groove has now become essential to the success of this musical genre. The sound comes from the industrial streets of St. Petersburg, where the music accompanies the life of the Russian people.

It is a land rich of sound voices that developed the art of music between 1860 and 1900 while the composers were struggling to find a national identity. Several influential schools were born, from which emerged some of the most famous masters of the most beautiful Russian music.

The Science Tech Grooves pack is available for purchase for £18.95 GBP.