Avid has announced version 7.5.1 of its Sibelius notation software for Windows and Mac. 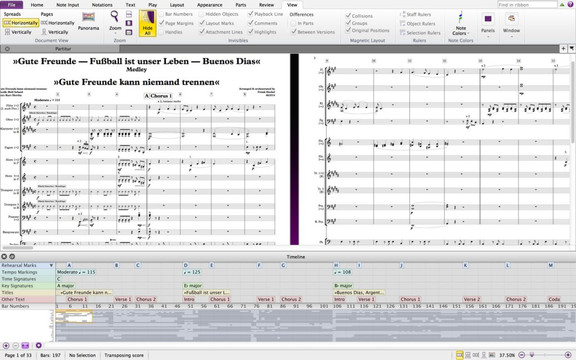 Today, we are pleased to announce an important update to the music notation tools in the Artist Suite—Sibelius 7.5.1. This milestone update allows you to turn your creative ideas into fully realized scores more quickly and easily with important fixes and improved performance and stability.

The latest version of Sibelius 7.5 is now available to download.