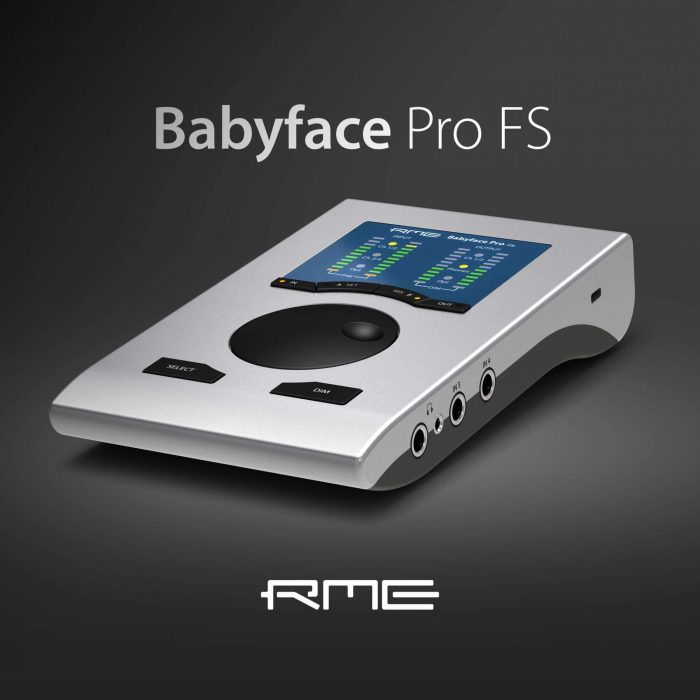 Four years ago the Babyface Pro again demonstrated RME’s absolute commitment to superior craftsmanship, not only in audio circuits and driver development, but also in mechanics.

Created with the highest precision from a block of aluminum, this high-end portable interface incorporated newly designed analog and digital circuits. Its innovative energy saving technologies provided supreme fidelity with no compromises in level, noise or distortion.

The RME ADI-2 DAC has also been upgraded and now ships with an the extended remote control RME MRC (Multi-Remote-Control), which supports all current ADI-2 DAC’s so existing owners can upgrade to the new MRC as well.