BandLab, the first free, cloud-based platform (iOS, Android and Web) where musicians can capture ideas and create new songs in collaboration with musicians and music fans everywhere, today announced via its blog that it will officially become CatLab. 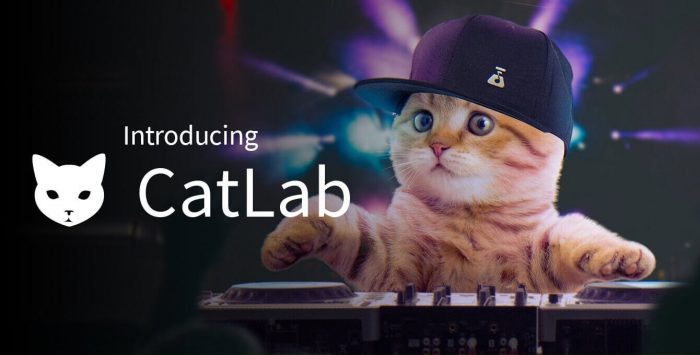 The pivot was made by the startup due to the enormous amount of Web content featuring cats that the team found during a “thorough investigation.”

The new CatLab team said, “Hey, we might be innovators, but we’re not equipped to stand up to that kind of power just yet! So we’re not in the least bit ashamed to announce that, as of today, April 1st 2016, BandLab will officially become CatLab.”