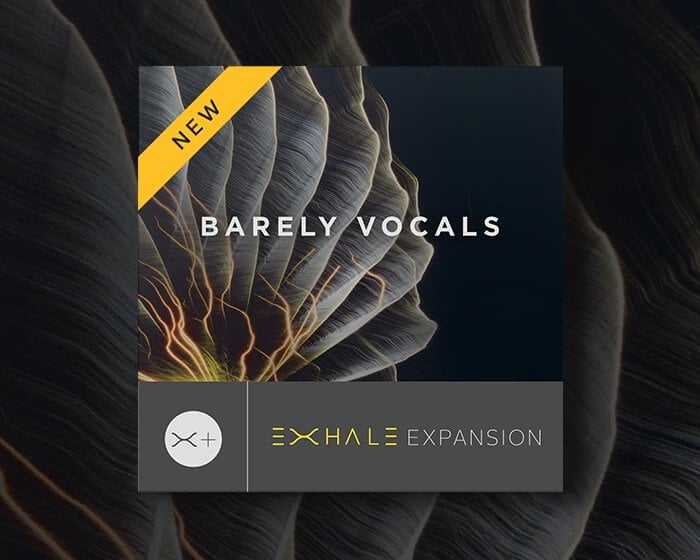 For years, vocal instruments have provided a way to portray the sound of a real live singer or choir in a track. In speaking with music makers, Output found the number one frustration with vocal instruments was that nothing was modern, or in line with today’s current records, film scores and sound design. That is the world of EXHALE.

The expansion pack is available from Plugin Boutique for £34 GBP incl. VAT.

Save 30% off Cinematique Instruments Kontakt libraries at Plugin Boutique