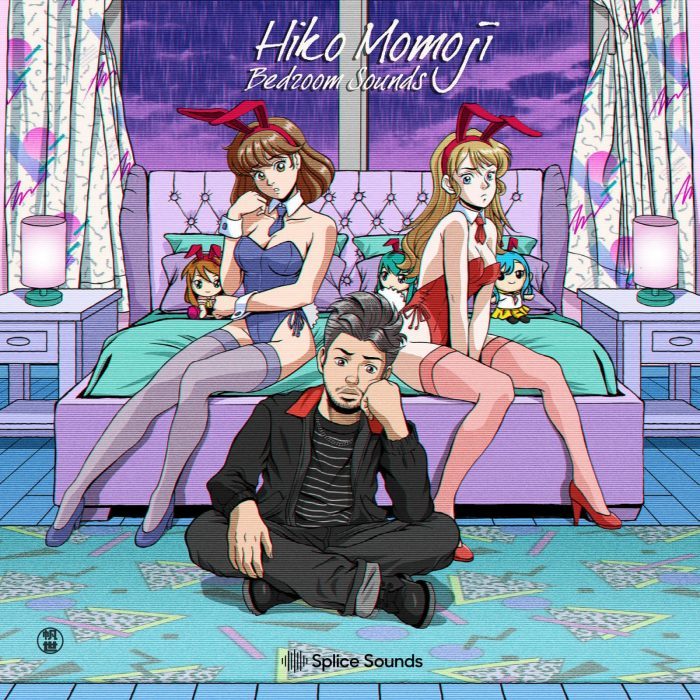 Up-and-comer Hiko Momoji has an incredible 2018. After producing “Let’s Go,” “Hopeless” and the titular “American Teen” off of Khalid’s platinum-charting American Teen, he’s added remixes for Giraffage and collaborations with Father and Abra to his extensive resume.

Keep tabs on this rising talent out of the UK, and get a glimpse of his distinctive synth work, production and sound design chops in a new sample pack for splice.