Behringer has introduced the new Eurorack Stand, a rack-stand for its 104 HP chassis and semi-modular synthesizers.

We are unboxing our new 3-Tier Eurorack Stand. With it you can mount your Semi-Modular Synths like the WASP, Model D, K-2, Pro-1, CAT or Neutron into an elegant and compact desktop solution. It also fits three of our 104 HP empty Eurorack Chassis / Skiffs.

Behringer has also announced an upcoming update to the RD-9 drum machine on its Facebook page, alongside a question from Uli on what a CR78 clone should look like.

We have received many requests to clone a CR78. We assume you’d love to have the original analog sound engines but don’t need the rhumba and foxtrot etc. rhythms as direct selectable presets as those could be stored in the sequencer.

What would you think if we use the RD-6 casing and sequencer and simply replace the upper section with the instruments from the CR78?

Perhaps we have some folks here who’d want to sketch something up and so you can all vote for the best design. The winner will get a free RD-6 that’ll be soon released. 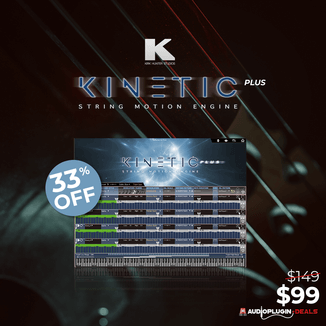